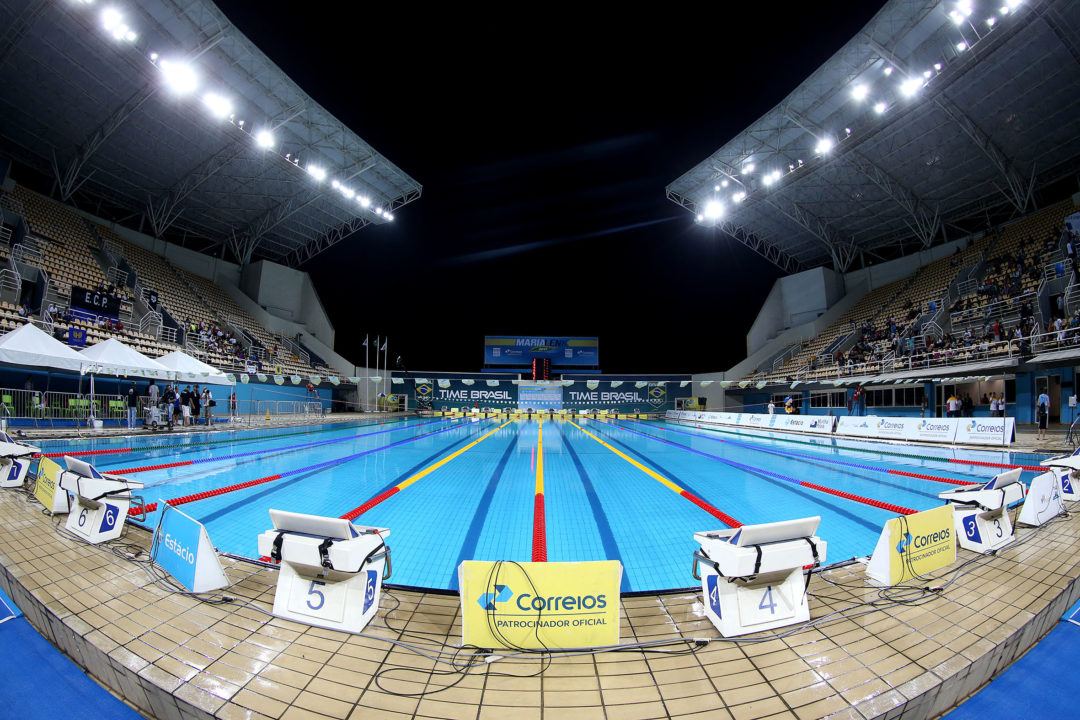 The technical director of Brazil's swimming federation has resigned, citing the federation's lack of transparency as reason for his departure. Archive photo via Satiro Sodre/SS Press

The technical director of Brazil’s swimming federation has resigned, citing the federation’s lack of transparency as reason for his departure.

Renato Cordani had been the technical director of the CBDA, Brazil’s aquatics federation, for just over a year. He said he fought to bring transparency to the organization, but regretted that he could not ultimately do so. His letter of resignation was published on Globo’s SporTV, and you can read it (in its original Portuguese) here.

“After 15 months fighting for the Brazilian water sport, I could not make the new management fulfill the promise to give TRANSPARENCY to the entity, and so I feel it’s time to leave,” Cordani said in a rough translation of the Portuguese.

Cordani said in his resignation letter that he was not paid for his post. “I never received a penny from the entity,” he said. The CBDA confirmed that Cordani resigned, thanking him for his “excellent services rendered to Brazilian Aquatics” over his 15-month tenure as technical director.

Brazil’s federation has had massive turnover, including the removal of former president Coaracy Nunes after allegations of corruption. It took nearly a year to elect his successor, as CBDA rules clashed with FINA’s own rules. But last March, Miguel Cagnoni took over as president.