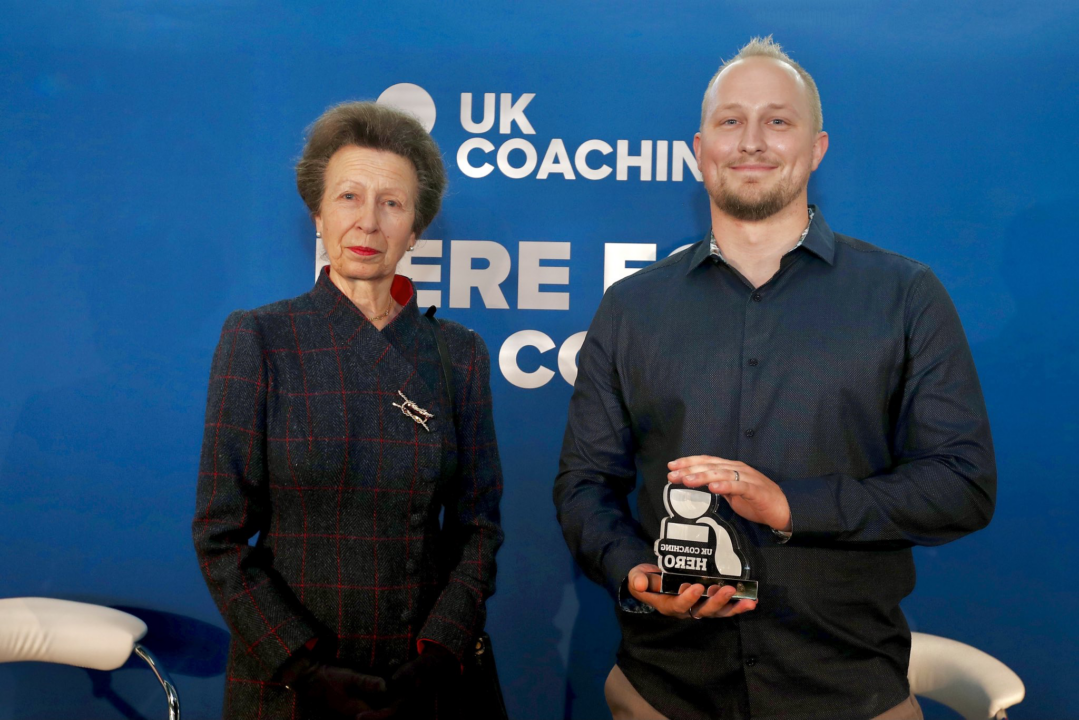 These four new members will serve seven-year terms which will conclude with the 2028 Olympic Games set for Los Angeles, California, United States.

Pellegrini had already been named as a 2026 Winter Olympic Games and Paralympic Games ambassador; however, she will now be joining the Italian National Olympic Committee (CONI).

#2 Kyle Chalmers up for Young South Aussie of the Year

Multi-Olympic medalist Kyle Chalmers has been shortlisted as a nominee to receive south Australia’s Young Australian of the Year award for 2022.

At 23 years of age, Chalmers took 100m freestyle silver at this year’s Olympic Games, following up his gold from the 2016 edition in Rio.

Outside of the pool, Chalmers serves as a VACSWIM ambassador, helping the organization spread drowning and water safety awareness. Chalmers also is a regular Salvation Army volunteer and advocate for the Motor Neuron Disease organization called FightMND.

The only athlete nominated within the Young Australian category, Chalmers is up against a special needs dentistry consultant and two business entrepreneurs. The awards will be announced at a ceremony on October 21st.

Will Philpot of England’s Crawley Swimming Club was among the recent coaches honored at the UK Coaching Hero Awards earlier this month. As voted by the public from nearly 500 nominations, a total of 25 coaches across the UK were honored for their innovations and achievements in keeping constituents active during coronavirus lockdowns.

Philpot engaged his swimmers by initiating cardio challenges and live workouts, in addition to ‘wellbeing-focused Zoom calls. Philpot also arranged for Olympian conversation with his swimmers to help boost mental health while athletes were away from the pool.

On his recognition, Philpot stated, “I cannot begin to describe how grateful I am to be receiving this award. Coaching really means a lot to me.

“Being a swimming coach and having all the pools shut for most of the pandemic has been really challenging. I wanted our members to feel like we are looking out for our members.

“Mental health is something that’s very important to me and something we as a club are working hard to ensure every member has access to the support they need. This pandemic has highlighted the need for extra focus on mental health and I am proud to be able to have an impact.”

Absolutely over the moon to be awarded this. Thank you to everyone who voted for me. #UKCoachingHero #GreatCoaching https://t.co/B0VJwJ8CIW

We’re used to seeing action shots of our favorite swimmers and news related to the team within International Swimming League social media, so when random car logos and Scarface appeared on London Roar‘s Instagram, it was apparent something was amiss.

The ISL’s Instagram account itself had already encountered security issues, resulting in it disappearing entirely. London Roar‘s IG is still out there but as of posting, there’s not much that will be of valuable to the team’s 36,000+ swim fans ahead of next week’s Playoffs in Eindhoven.

Is there an ISL hater / fan doing all this hacking ? Weird

Who hacks and posts a corvette logo

Gotta post the Lambo logo, that one got hella likes.