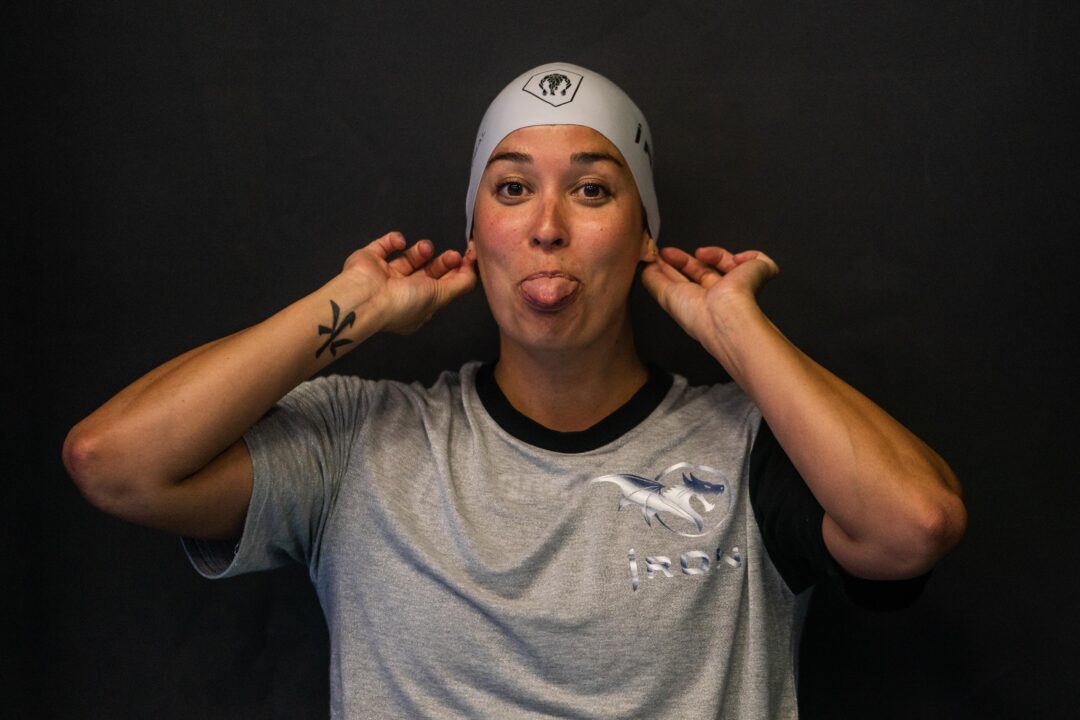 As four teams prepare to race for the future of their seasons in ISL 2021, the league's Instagram account has disappeared from the internet. Stock photo via Mine Kasapoglu

A league source told SwimSwam that they suspect a “hack” of the account, but didn’t elaborate on exactly what they meant by that.

The league’s secondary account, @iswimleague_news, which at present has more than 27,000 followers, is still active, though that account hasn’t posted in two weeks, since the conclusion of Match #6.

While the ISL has created a format and atmosphere for swim meets that have been generally well-received as an improvement on existing presentations, the disappearance of their Instagram account is the latest blow to the league’s challenges with publicizing their efforts. News posted on the league website has been sporadic this season, and several meets have changed start times or airing locations without announcement, leaving fans struggling to follow the season.

Wednesday and Thursday of this week will see the ISL declare the last two teams for the Playoff round. Iron, Tokyo Frog Kings, DC Trident, and New York Breakers will participate in a “Play-In” match, with the top two advancing to the next round of competition, which will be held in November in the Netherlands.

facepalm! I still cant believe they expect this to catch on if the only way to watch it is to go to their proprietary website and buy a subscription unique to the league. And if I’m wrong, and there is another way to access it, then the website should reflect that…

paying to watch on its website is not an issue, only that it’s not even watchable

Netflix shows have ‘caught on’, even though you can only watch them on there, too. There are a lot of issues with the league, including the stream, but that you can only (reliably) watch the matches on their website is not necessarily a problem.

0
0
Reply
Pay them what they’re owed

They will be repaid by foreign aid funds or maybe Freedom of the Press NGOs .

It probably was some sort of “hack”, where someone was able to crack their password and posted some nefarious content. ISL probably reached out to IG and as part of their protocol deactivated the account until things are sorted out.

Why am I not surprised?