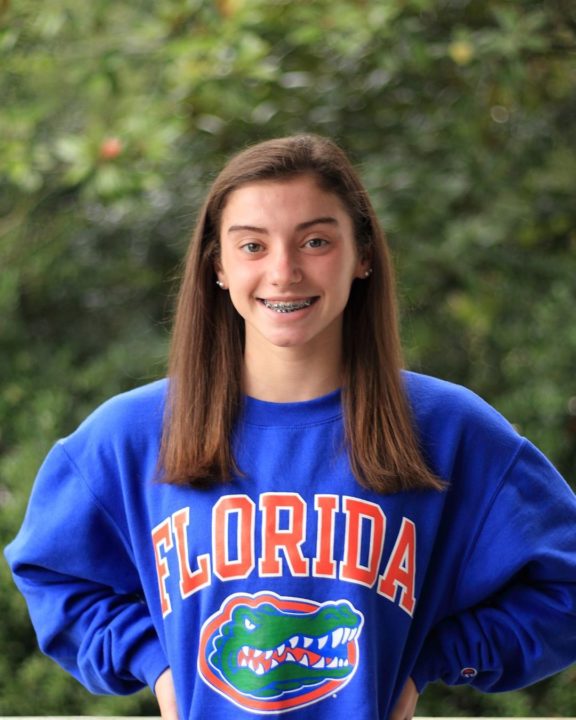 Huske’s best time was posted in November instead of April.