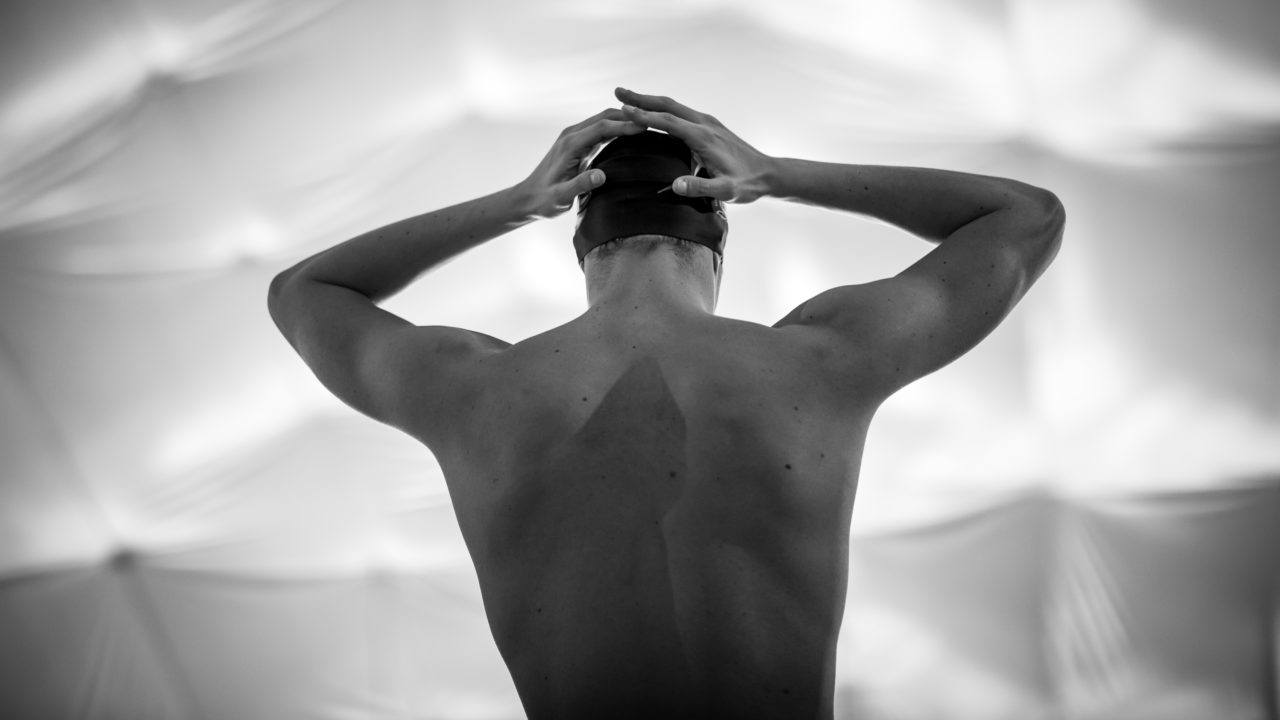 Vergani was the #1-ranked swimmer in the world in the 50 free at the time of his April suspension; he is expected to be cleared to compete in Gwangju. Archive photo via Fabio Castellanza

Italian sprinter Andrea Vergani will be eligible again in time to race at the World Championships that start later this month, sources tell SwimSwam.

He was officially entered to the meet by Italy, and his suspension will expire on July 18th. Racing begins at the Nambu University Municipal Aquatics Center on July 21st, with heats of Vergani’s lone individual event, the 50 free, starting on July 26th.

Marijuana is a banned substance only in competition, and is legal out-of-competition. THC, the psychoactive chemical in marijuana, can show up in a urine test for up to a month after inhalation.

The United States Anti-Doping Association lays out the following arguments for why marijuana is banned in-competition:

“Cannabis can cause muscle relaxation and reduce pain during post-workout recovery. It can also decrease anxiety” = basically can reduce inflammation and help someone relax when they have to deal with pressure of being a professional athlete.

USADA: “WE LIKE OUR ATHLETES IN PAIN, STRESSED AND DEPRESSED.”

Just get high on your teammate’s inhaler pre-race, they’ll drop the suspension.

This made me wonder, can you get a TUE for medical marijuana as an athlete?

I’ve wondered this, too. Especially for Cali/Oregon/Washington/Colorado teams in the NCAA… Since it’s a national body, and marijuana is still federally legal, that the athlete still has to abide by those rules. Kinda like if Cali passes their athlete payment law, the NCAA still has the right to punish those schools.

Kind of. The only medical reason considered valid for a TUE for Marijuana is severe chronic nerve pain.

As an absolutely rabid anti-doping person, I am actually ok with this. If an athlete tests for an illicit drug that is NOT performance enhancing, let them compete. I think EPO and self-blood infusion are the big problems in swimming as well as strength steroids (cough Brazil).

Not sure many guys are doing EPO, the average speeds in cycling were ridiculous during the EPO years and have fallen notably since. Comparably, the drop in distance swimming records is relatively slow.

“Strength steroids” aka often DHT based steroids which work to increase strength with little increases in muscle mass due to low anabolic/androgenic ratio.

That’s gonna be his Reaction Time

That’s assuming he makes it up to the blocks

“Why is everyone at the other end of the–OOOHH”