Although No Danish Open, Blume Is Set For World Championships 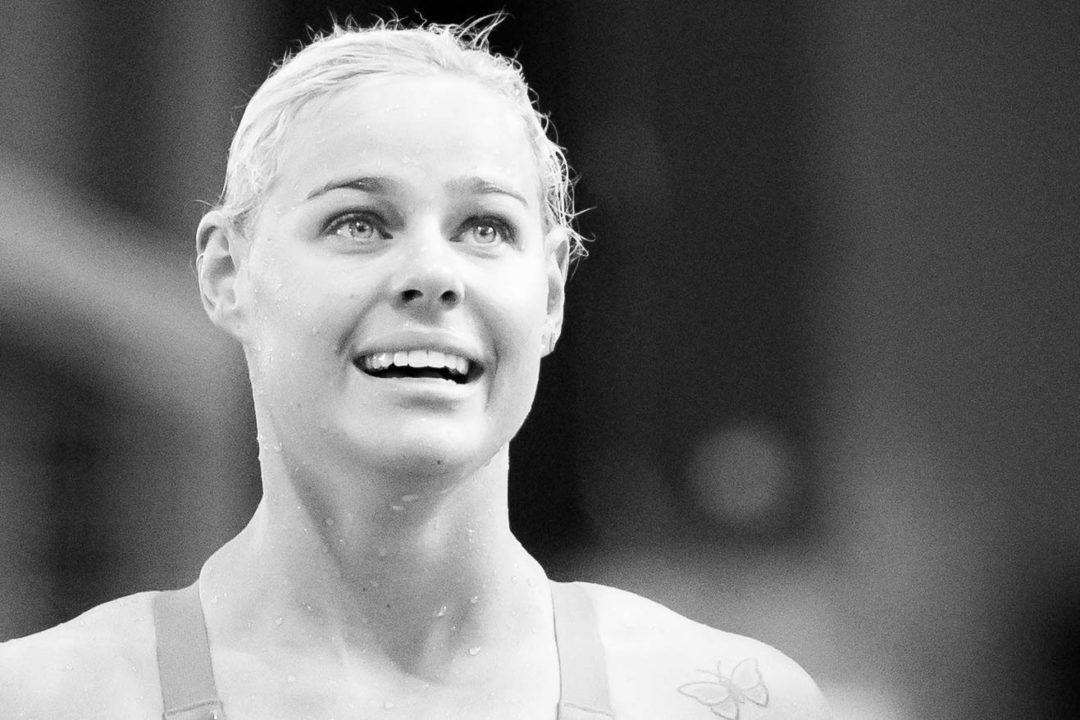 In our preview for the 2019 Danish Open from yesterday, we noted that Olympic champion Pernille Blume was missing from the entry lists. Blume underwent heart surgery in January to fix a ‘small hole’ in her heart.  The 24-year-old was entered in the South African Grand Prix in Stellenbsosch in February, but wound up not competing.

With this in mind, it was a little disconcerting to not see the sprint ace’s name on the Danish Open line-up, but the Danish Swimming Federation has confirmed there is nothing to fear. Keeping Blume out of these championships is simply giving the star a chance to rest up, as she has been subjectively selected to the 2019 World Championships roster for Denmark.

“Her coaches, Team Denmark and The Danish Swimming Federation made the decision together with Pernille Blume that is would be best for her restoration to not participate in Danish Open this year,” the federation told SwimSwam today.