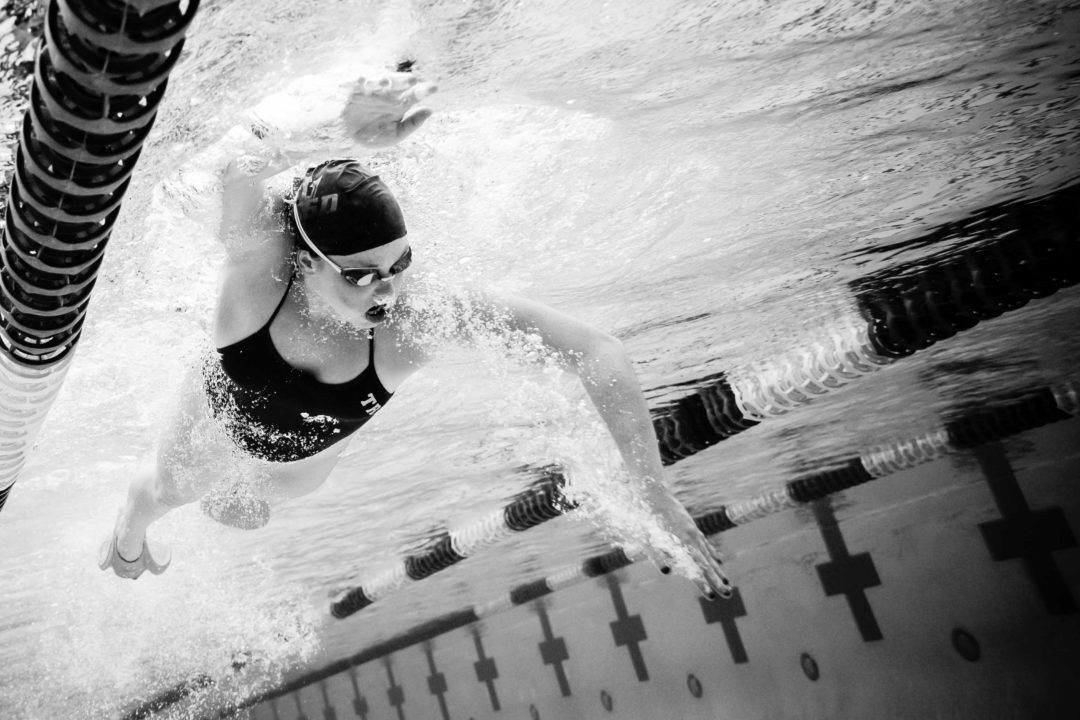 The 16 men’s swimmers and divers are tied for the second highest number of selections for any at-large sport in 2019 alongside golf and behind tennis (19).

The 19 women’s swimmers and divers marked the second largest group of selections for any at-large sport, behind by golf (20) and ahead of tennis (13) and lacrosse (11).

All-District honorees, which are selected from eight geographic regions across the country for Division II, are eligible for Academic All-America honors, which will be announced in June. The awards recognize the top student-athletes nationally for their combined performances on the field of play and in the classroom.