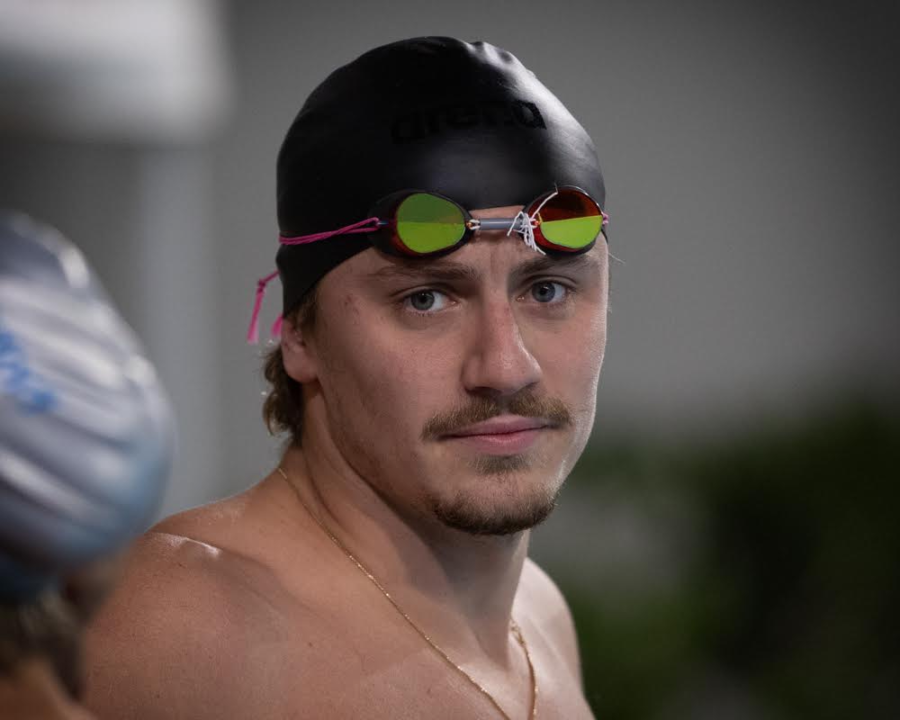 A host of elite racers from Switzerland, Italy, France and more will be attending the Geneva Challenge meet this weekend. Archive photo via “Rafael/Domeyko Photography”

The 2020 edition of the Geneva International Challenge is almost upon us, with action kicking off on Friday, January 17th. As in the past, the meet has attracted a diverse pool of talent spanning from the home nation of Switzerland to Hungary to the United Kingdom and beyond.

Last year we saw the likes of Frenchman Mehdy Metella and Italian standout Federico Burdisso take to the Centre des Sports des Vernets pool. Things look a little different this time around, as the former has recently undergone successful shoulder surgery for which he’ll be in therapy for at least 4 months while the latter is busy competing for his NCAA squad at Northwestern.

However, the nation of France will still be well-represented, as Clement Mignon, Melanie Henique and Mathilde Cini are among the elite ready to rumble this weekend.

Martinenghi recently broke the Italian national mark in the 100m breast, clocking a quick 58.75 to get under the 59-second threshold for the first time in his young career.

Highlights Among the Competitors:

Thought Orlando Bloom was the thumbnail for a sec