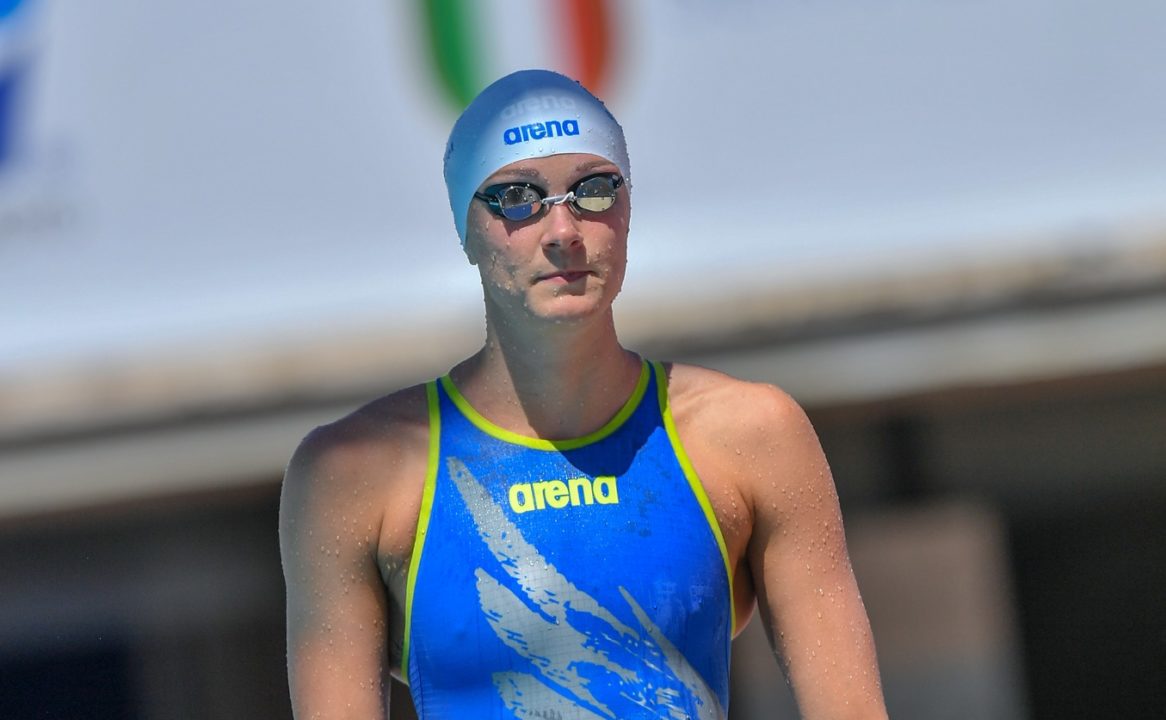 The first stop of the FINA Champions Series 2019 has wrapped up in Guangzhou with $880,000 in prize money being awarded to 58 swimmers. Sweden’s Sarah Sjostrom took over the lead in cumulative earnings, racking in another $31,000 on Sunday to bring her two-day figure to $51,000. Sjostrom won the 50 fly and 100 free and was runner-up in the 50 free and mixed medley relay on Day 2. Hungary’s Katinka Hosszu, who had led after the first day of competition, added another $20,000 after winning the 200 back and 200 IM on Day 2 to finish the weekend with $49,000. American Michael Andrew picked up $25,000 while swimming in 5 events. He came in third in the 50 free and 50 back and fourth in the 100 fly and 100 breast. He also contributed to the second-place medley relay. Andrew was a last-minute substitute for the suspended Andrea Vergani in the 50 free, guaranteeing him extra income on Day 2 no matter the outcome of the race.

As a reminder, prize money is awarded as follows (FINA had originally proposed $2,000 for fourth-place relays but in its final documentation, no award was attributed beyond the first three relays):

Josh Schneider would’ve loved this format, he was before his time

Do you know what kind of appearance fees they got or just prize money?

I would think just prize money with everyone guaranteed $5,000 per individual race but I’m not sure

they got appearance fees but no word on how much. Im guessing its private and different for each swimmer

Whenever I’m trying to type “FINA’s” autocorrect immediately and stubbornly corrects me to “CHINA’s”. Does this guy know something that we don’t? Well this money table shows that one third of all prize money in individual races was paid to Chinese swimmers. When did I miss this domination on champion level happened? Maybe my autocorrect isn’t that stupid as I thought arrogantly correcting him back and he knows more about world of competitive swimming than I do.

Chinese athletes took most of the spots in each race, and are swimming more near best times than anyone else. China is not the most dominant swimming nation nor will they ever be. Sun Yang is under investigation for smashing a drug test blood vial and still allowed to compete…

Your name is confusing in conversation. Whenever I’m trying to address you it looks I’m apologizing for something 😀 Ok, let me rephrase my question. Why so many Chinese swimmers who doesn’t belong definitely to the world dominant group of swimmers received FINA’s invitation with guaranteed prize of at least $5000. In many events it looked like national competition with awards they will never receive from their own swimming federation. If traveling away by many time zones is a reason for some swimmers to reject invitation then there are plenty of Asian nearby countries whose swimmers would be more than happy to get free good money. And even if they got too picky then we have unlimited pool of good… Read more »

Not sure why you’re getting all the down votes. I was thinking the same. I was also wondering why Li Bingjie got to replace C2 given there had to be a better 100 free swimmer available that was keen on some free cash. Kromowidjojo? Vollmer? Dahlia? It’d be surprising if they’d turn down an opportunity for $5000 or more because they were saving themselves for the medley relay and Li Bingjie didn’t even have a qualifying time.