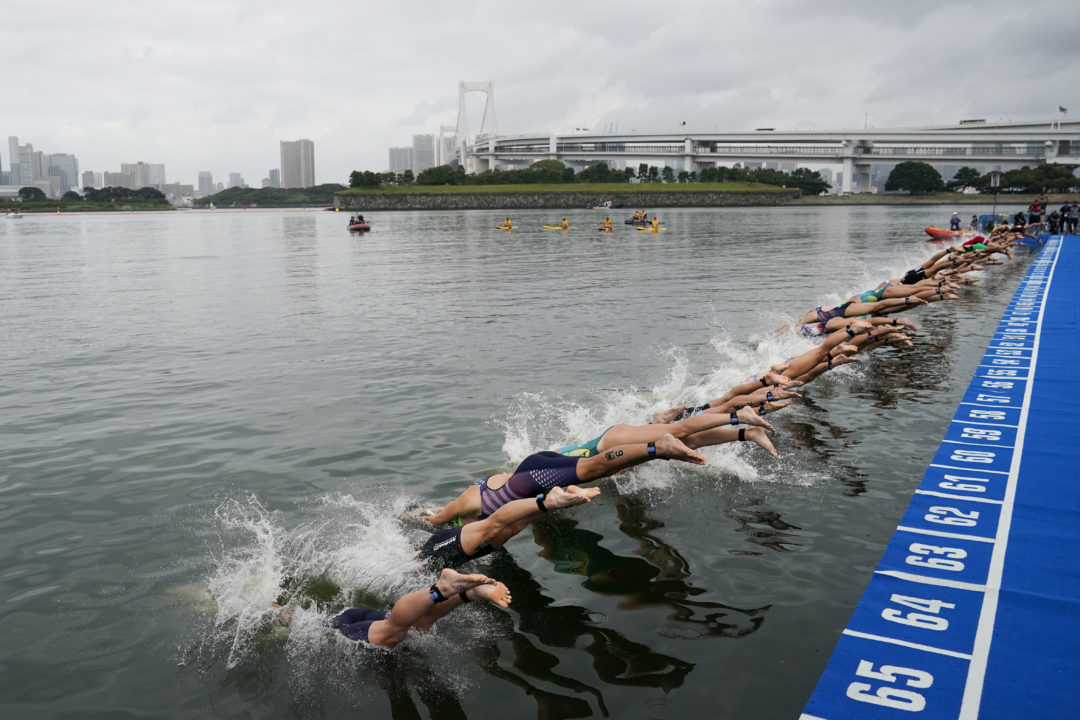 The Russian Open Water Swimming Cup of 2020 has been officially set to be held on August 16, in the village of Zasechnoye, Penza Region. This will be the first time the Penza Region will host an open water swimming competition.

Originally, the Russian Cup was going to be held in three stages. The first, located in Taman on June 14, the second in Lipetsk on July 19, and the final in the Penza Region. Because of the spread of COVID-19, however, it was decided that the first two stages would be cancelled.

A total of 93 swimmers signed up for the competition. Among these participants, some of the strongest swimmers include Kirill Abrosimov, Denis Adeev, Kirill Belyaev, Evgeny Dratsev, Maria Novikova, Anastasia Basalduk, Valeria Ermakova, and Anastasia Krapivina, who were all a part of the Russian Worlds Team. The distance of the swim will be 5 km.

The competition will be broadcast live and available to watch through their website.

Although Russian swimmers will be able to compete in this competition, none have qualified for the Olympics yet in open water.

At the 2019 World Championships, Russia’s Anastasia Krapivina placed 20th, followed by Maria Novikova, who was 21st. On the men’s side, Kirill Abrosimov placed 19th, and Evgeny Dratsev placed 22nd. The top 10 swimmers for both men and women qualified through to the Olympics. Their next opportunity to qualify will be in Fukuoka, Japan on May 29 and 30, 2021.

The World Anti-Doping Agency has banned Russia from the Tokyo Olympics. This means that the athletes will be allowed to compete, just under a neutral flag. Additionally, if they finish in a podium position, there will be no Russian flag visibility or playing of the Russian national anthem.

Additionally, the selection criteria for the Russian national open water swimming teams for 2021 were approved recently.

The selection of participants to compete in the European Aquatics Championships takes place in three stages. It is determined by the sum of qualifying points scored by the participants who placed 1-6 in their races, as well as their overall performance in each stage. It is approved by the Presidium of the All-Russian Swimming Federation.

Relay teams are also selected (4x1250m), and that decision is made from the visiting team of the coaching council, and based on the results of the athlete’s performance in personal distances directly at the European Championship.

The selection of athletes chosen to be a part of the Russian National Team, to compete in the Tokyo Olympics, is also based on three stages. The decision is formed at the suggestion of the head coach of the Russian national swimming team in open water, the performance of athletes at each stage of competition, and those who took 1-2 places among men and women.

For participation in the European Championship in open water swimming, the athletes compete in the following stages:

The composition of the Russian national team for participation in the World Open Water Swimming Championships is decided by the senior open water swimming coach, and the performance of athletes in the official qualifying competitions. It is approved by the Presidium of the All-Russian Swimming Federation.

The Russian national team for participation in the World Open Water Swimming Championship includes athletes who took 1-2 places in each distance and in each age group at the end of the European Championship in 2021.

The decision on the composition of the 4x1250m relay is formed by the coaching council and the athlete’s performance results in personal distances at the World Championship.