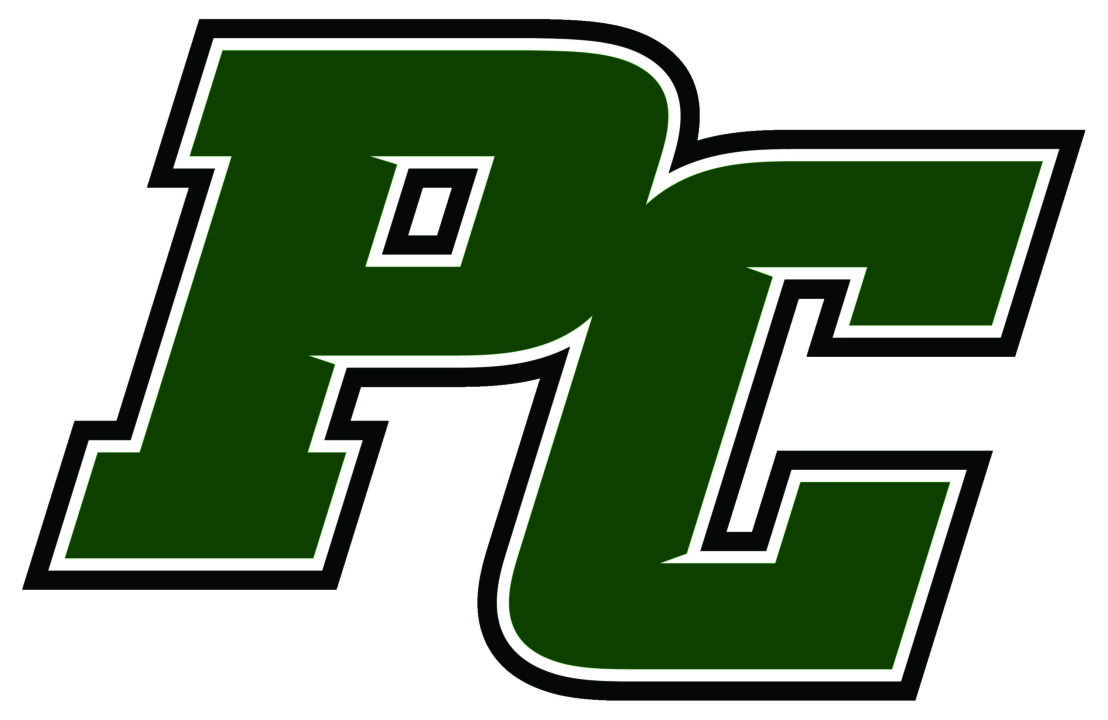 Pine Crest School has changed course on their previous decision to not participate in the 2020 Florida High School swimming season. Archive photo via Pinecrest.edu

Over the summer, Pine Crest School announced that it would not participate in high school athletics in the fall season of 2020, due to the coronavirus pandemic. However, this decision has changed, and the Swimming & Diving program will indeed have a season, beginning on October 26 with their District meet.

On July 11, 2020, the school stated it would follow the Florida High School Athletics Association (FHSAA) instructions for returning to athletics, however the association later announced it would continue with the original fall sports season schedule, despite the recommendations of its medical advisory board. Because of this, Pine Crest decided not to participate in the fall season.

Head coach for the high school and club team Mariusz Podkoscielny, a 2-time Olympian for Poland, said that the club program would be able to train “on a limited basis.”

On September 1, Jeff Johnson, the director of athletics, sent out a letter to the community explaining the status of fall sports. Three phases were detailed.

Although Pine Crest teams will compete independently in the fall, there will be a “possible exception” for the Swimming & Diving program.

The Swimming & Diving calendar and schedule can be found here.

Glad Pine Crest is showing leadership and not a bunch of scaredy cats!!!!

Most of the schools here in the Sarasota area started the year with virtual meets and then duals with strict Covid-19 protocols: no spectators, no access to locker rooms, strict social distancing on deck, masks until on the blocks, no flyovers & clearing the pool between heats, etc. As a meet official, it’s been challenging at times, but most folks have been good with everything.
When they waived the minimum dual meet swim requirement, I thought more schools might follow Pine Crest’s example and not show up until Districts, but that doesn’t seem to be the case.