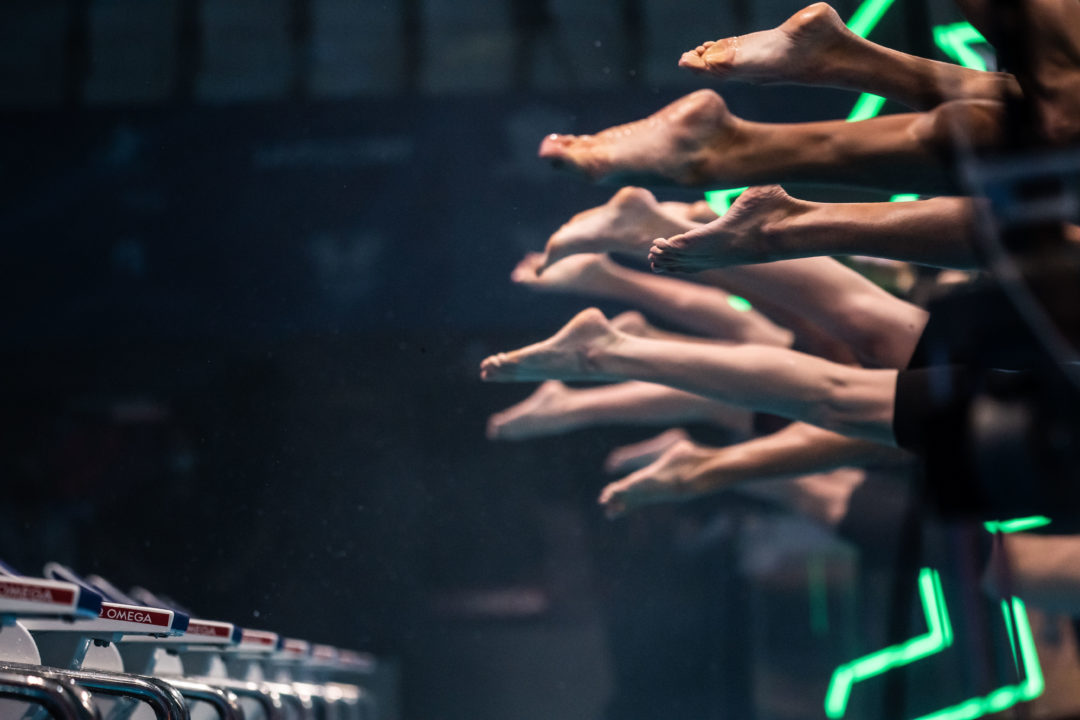 15-year-old Flynn Southam is on a roll at these Australian Age Group C'ships with the budding sprint ace firing off his second age record in as many days. Stock photo via Mike Lewis/Ola Vista Photography

15-year-old Flynn Southam is on a roll at these Australian Age Group Championships, with the budding sprint ace firing off his second age record in as many days.

Yesterday the Bond athlete produced his fastest 100m freestyle time to date, a mark of 49.55 to turn heads around the world. Today, Southam tried the 50m free on for size, screeching into the wall in a super quick effort of 22.83. Not only did that take the gold in his age group, but it represents a new lifetime best.

Entering this meet, Southam had owned the Australian national age record for 15-year-olds with the 22.91 he logged at the Queensland Championships last December. That result had taken over the previous Aussie age record of 23.03 set by Maxwell Haumi a decade ago, meaning Southam was the first 15-year-old to break the 23-second barrier.

Flash forward to tonight, however, and Southam has further set himself apart from his peers with his 22.83 result.

For perspective, Southam’s 22.83 outing would render the young man as the 9th fastest 15-AND-16-year-old performer all-time in the United States, situated ahead of the likes of Destin Lasco and Ryan Hoffer.

Doesn’t chalmers still have the record at 22.86

Hmmm, the top 10 age rankings for swimming Australia has Chalmers at 22.68 , but the age records has Southam . Confusing .

Swimming Australia staffs are lazy to check their work

Yeah they haven’t updated the top 10 rankings for over 12 months.