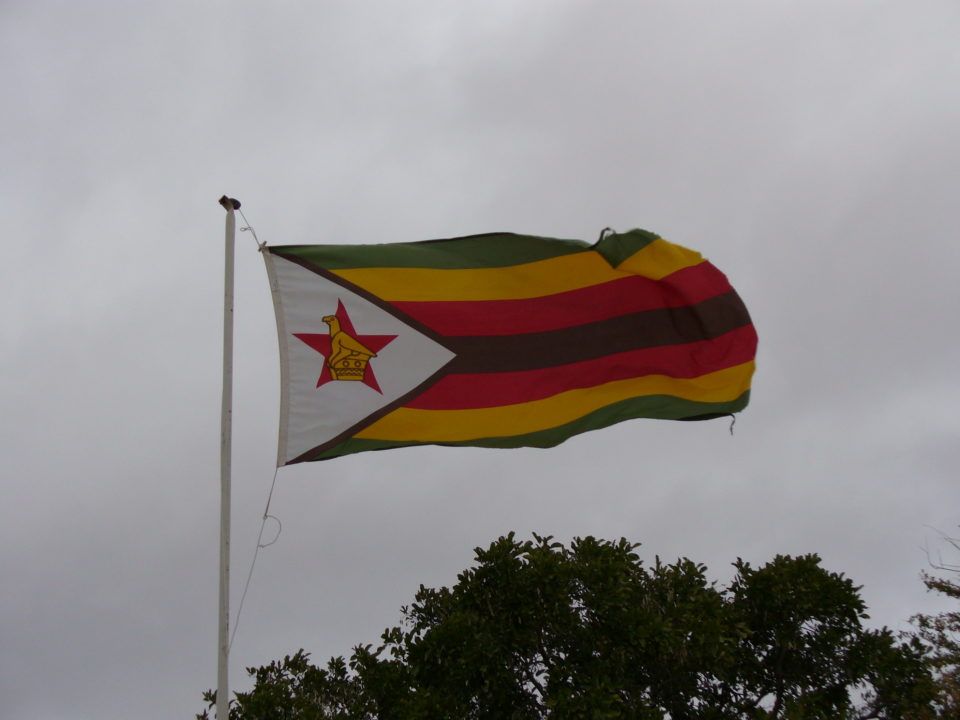 The Zimbabwe Aquatic Union (ZAU) has announced a 4 swimmer-strong line-up for the 2017 World Championships in Budapest this summer. Stock photo via Wikipedia Commons

“FINA set a qualifying criterion and thereafter we used FINA points to determined which athletes could attend,”explained Kloppers. Zimbabwe was allocated a total of 4 athletes.”

“FINA also specified that for unqualified athletes we had to include 2 female athletes for gender equality purposes.”

Kloppers also says, “The is the first time we have had a male qualify for the World Championships. We are happy about this development as it clearly shows Zimbabwe swimming still has something to offer after Kirsty.”

Throughout her historic career as overwhelmingly Zimbabwe’s most-decorated athlete, Kirsty Coventry collected 7 Olympic medals, including back-to-back 200m backstroke gold medals at the 2004 and 2008 Games. She also was a mainstay on the World Championships scene, competing at every edition from 2000 through 2016.

Robyn Lee has Australian citizenship-trained with Breakers in WA!