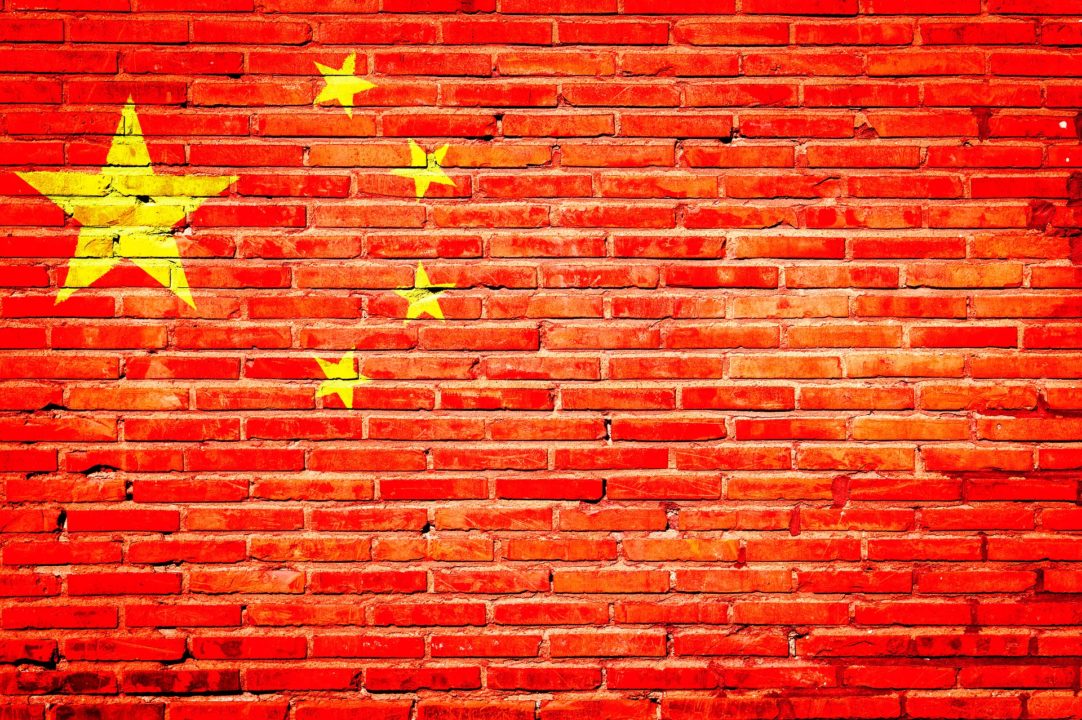 China's Yu Hexin clocked a new national record in the men's 50m freestyle this morning but hit a snag when lining up for the final session. Stock photo via stock

While competing at the 2020 Chinese Swimming Championships, 24-year-old Yu Hexin threw down a new national record in the men’s 50m freestyle.

Racing in the heats of day 1 of the 7-day affair, Yu punched a time of 21.79 to take the top seed easily. His huge swim here in Qingdao overtakes the previous Chinese national mark of 21.91 Ning Zetao logged way back in 2013. Ning, who took the 100m free world title in 2015, has since retired.

Entering this meet Yu’s lifetime best rested at the 22.00 he put up 6 years ago en route to gold at the 2014 Youth Olympic Games. At the time, his outing established a new World Junior Record, a mark which has since been overwritten by American Michael Andrew’s 21.75.

Yu took the 2018 Asian Games gold medal in a time of 22.15, beating out the likes of Japan’s Katsumi Nakamura. In Gwangju at the 2019 FINA World Aquatic Championships, Yu checked in with a time of 22.11 in the semi-finals to render himself in 15th place.

You can view video of Yu’s 21.79 record-breaking swim at the bottom of this post.

It’s important to note, however, that Yu will not get a chance to lower the mark, as he is blocked from competing in tonight’s finals. He failed to make the top 8 in the pre-competition physical tests held September 22nd to 23rd as part of coronavirus measures.

Per Xinhuanet, according to the requirements of the General Administration of Sports of China, only those who passed the physical tests standard can qualify for the championships finals.

China.org reports that Yu Jingyao and Fu Yuanhui are in the same boat, having qualified timewise for the final, but not according to the physical tests.

I’m not ruling out some nefarious reason for this but “stupid and/or incompetent administration” is always my first guess when it comes to situations like this. I’m familiar with a US sport federation that for decades has used similar tests to promote good “test takers” over athletes who have already proved their ability in the actual sport.

Imagine not letting a guy swim based on his inability to do physical tasks completely unrelated to swimming.

This test is conducted in every sports, even chess players have to do it.

The day I see a jacked, burly chess champion scares me.

The physical test is kind of a ridiculous decision

Perhaps they got word there would be drug testing after the final and this was a convenient way to avoid it.

I hope that’s not the case but it makes more sense to me than not allowing someone to swim a 50 free A final because they can’t run 2 miles fast enough.

I don’t know if that’s the reason, but it does sound kind of fishy. I don’t believe anyone at a high level of the Chinese swimming or sports bureaucracy would exclude their best guy because he failed some battery of tests that have little to do with his sport.

You shouldn’t try to find out a rational reason for all these stupid decisions, when the director of sports of China is a man with electrical engineering background who knows nothing about sport.

That’s funny. Why would anyone think these requirements are a good idea?