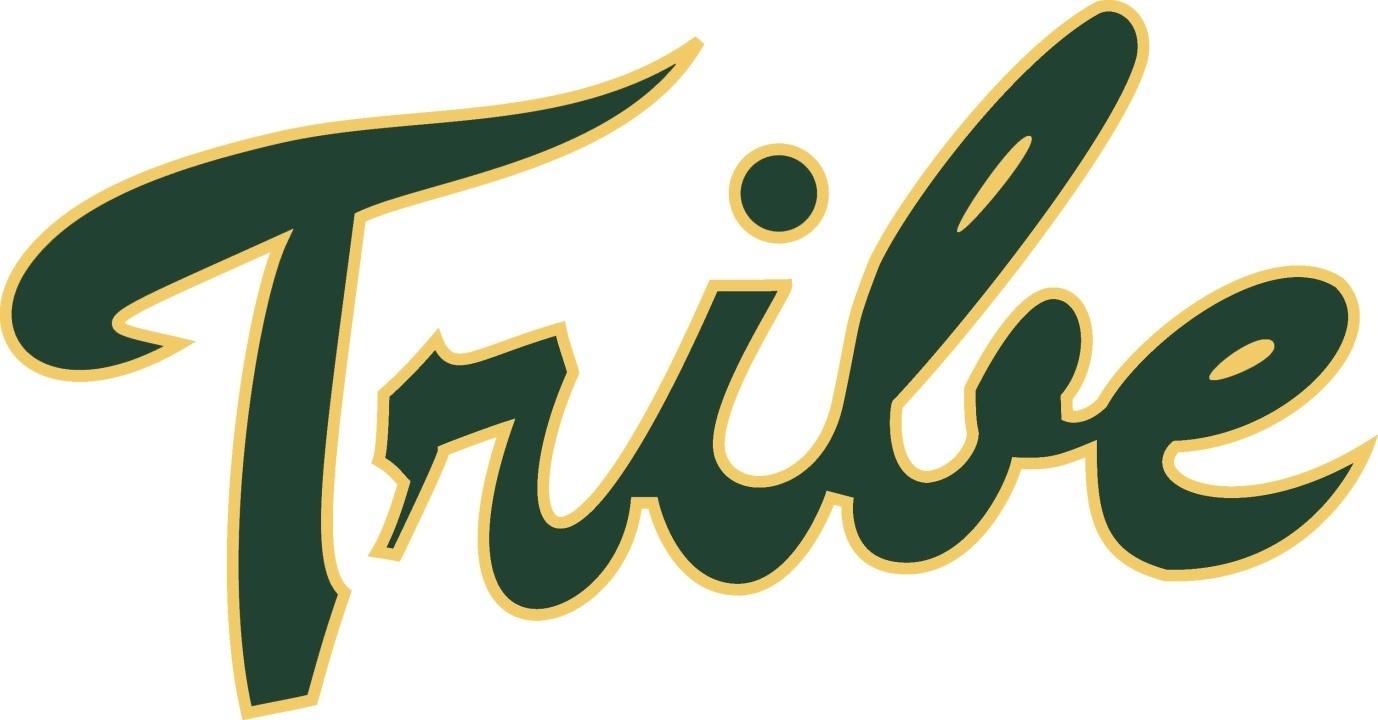 A lawyer representing the women's sports cut by William & Mary has written a letter to the president alleging Title IX violations by the school.

At the beginning of September William & Mary College announced it would be cutting seven sports following the 2020-21 school year: men’s and women’s swimming and diving, men’s and women’s gymnastics, men’s indoor track and field, men’s outdoor track and field, and volleyball. Now, a lawyer representing the women’s teams that were announced to be cut has submitted a letter to the university president alleging Title IX violations should the cuts be made.

Arthur H. Bryant was placed on retainer by groups involved with the women’s gymnastics, volleyball, and swimming and diving teams to represent them as they pursue reinstatement of their teams. Bryant previously worked with the university’s athletes when, in 1991, the school announced it would be cutting it’s women’s basketball team. In that case, no lawsuit was ever filed, as, after a meeting between him and the school’s representatives, the team was reinstated to avoid a potential legal battle.

Title IX requires a university to meet one of three different “tests” when it comes to athletic participation. A university must either have equitable opportunities to participate in sports for both genders, show that they are moving towards equal representation in sports for the underrepresented sex, or accomadate the interests and abilities of the underrepresented sex. While the latter two are important, it is often the first test that is used when looking at a university’s Title IX compliance.

Under the first test, a university’s athletic participation rate between genders must reflect the percentage of enrolled students. As of the 2018-2019 school year, the most recent statistics that are available to the public, the school had an undergraduate enrollment that was 57.7% female, but an athletic department made up of only 46.3% women. With the subtraction of both the men’s and women’s teams announced to be cut, that second percentage moves up to 51.6%, roughly 65 women short of what would be considered gender equitable. That number is approximately that of the number of women’s roster spots the school will be losing with the announced cuts.

According to Bryant, if the school does not agree to reinstate the eliminated teams or reveal some form of undisclosed Title IX compliance plan, they will move forward with a preliminary legal injunction against the plan to cut the programs.

The most recent Title IX case that resulted in a team’s reinstatement was at Eastern Michigan University. After the school dropped men’s swimming and diving, wrestling, softball, and women’s tennis, an injunction was filed against the school alleging Title IX violations. While the women’s tennis team was reinstated, the school ultimately elected to add women’s lacrosse instead of softball to comply with the guidelines.

It would seem that there is definitely a violation of Title IX here, I’m surprised a compliance administrator at the university didn’t think this would be a problem – or they did and didn’t think anyone would notice??

I bet they did think someone would notice and now they have the rationale for cutting 65 male athletes in non-revenue generating sports.

Given the sheer incompetence associated with plagiarizing their announcement of the cuts (by the AD, no less), I would not be surprised if they thought no one would notice. Who are these people, and why do they still have a job?

The compliance administrator is unfamiliar with Title IX – Thinks it is a golf ball.

Would the argue that they fulfill the 2nd test as the women’s sports went from 46% to 51%, even though that does not reflect the 56% female student population.
.
I thought that a D1 school had to sponsor at least 16 sports so I don’t think they can cut anything else to reach equality.
.
Another question is fi W&M counted Women’s TF as 2 sports or 1 sport and how did the lawyer count it?