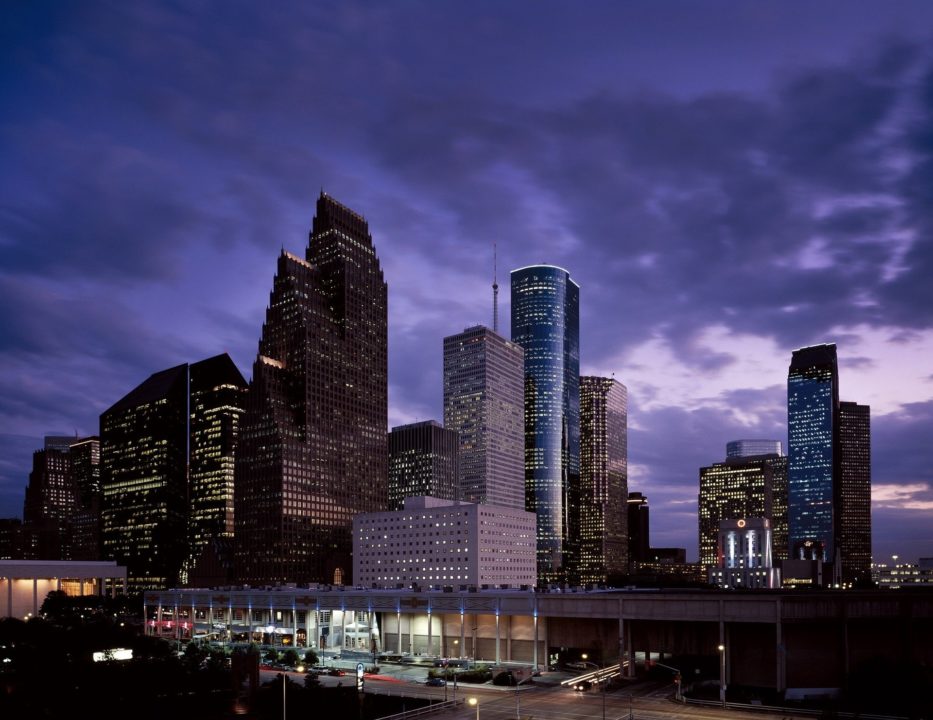 The city of Houston, Texas saw a major water main break on Thursday afternoon that has halted competition at the WAC Swimming & Diving Championships.

Update: Late on Thursday Evening, the University of Houston notified the public that the campus would remain closed through Friday, February 28th, due to “uncertain timeline for repair, and the Boil Water Notice issued by the City to include the UH campus.” All University activities were cancelled with the exception of the varsity baseball game at 6:30. The school says that once water is restored to campus, it may take “several hours to properly flush the system and restore service.”

As a result, the WAC has shifted their Friday session to a single timed-finals session, beginning at 10:30 A.M. That session will include the 200 free relays, as well as the men’s 1-meter and women’s 3-meter diving finals.

Because there is no drinkable water and no working restrooms, no spectators are being allowed as the meet. The University is bringing in portable toilets for student-athlete, coaches, and officials usage, and teams will need to bring their own drinking water.

The Western Athletic Conference (WAC) plans to resume competition on Friday morning at the 2020 men’s and women’s swimming and diving championship meet after a broken water main cut water to the University of Houston campus on Thursday.

The conference contacted several other facilities in the Houston area to explore the possibility of moving the meet, but were unable to find an alternative location that was available.

While the meet will continue, the cancellation does prevent swimmers chasing possible NCAA Championship qualifying standards from getting a 2nd swim on Thursday. The closest swimmers to achieving an NCAA Championship invite-worthy time standard in prelims were in the sprint freestyles. For the women, the top finisher was Northern Arizona’s Elisa Rodriguez in the women’s 50 free when she dropped .44 seconds to swim 22.81. Last year, a 22.35 was needed for an NCAA invite in that race.

SwimSwam is working on a day 2 recap of the WAC Championships this evening and will update scoring when it becomes available. Read the day 1 recap here.

Friday prelims are now also timed finals. Session is only from 9 to 3. Not sure of Saturday’s schedule yet.

It would seem more fair to swim Thursdays events finals Friday morning and then Timed finals for Fridays events at night.

I agree. Sacrifice one of the OTHER sessions where the swimmers know it’s time finals. Seems like an awful solution to use prelims times when the swimmers didn’t know it was TF

What if someone took it a bit easier in prelims to save for finals? There is gotta be a better solution.

Exactly my point why Fridays events should be timed finals.

It’s a very unfortunate situation. No good way to do it. This is what the coaches agreed on. Hopefully there can be a time trial session for swimmers going after cuts.

Do we even know if they’ll be able to compete tomorrow?

I understand that there are some logistical issues and probably some monetary issues as well but this is absurd. All universities should pay extra and stay until Sunday or Monday. These kids practice all year for this moment, they can’t just not let them swim. A swimmer who can allow him/herself to take the foot of the gas and still qualify for the A final, should absolutely do so and it is absolutely fine to qualify 4th or 5th and then win it at all at night. I understand the circumstances and the idea of timed finals seem to be the best solution possible, but preventing these kids for getting a second swim without knowing it in advance is ridiculous.… Read more »

It was not a unanimous decision among the coaches.

Rip everyone who cruised prelims.