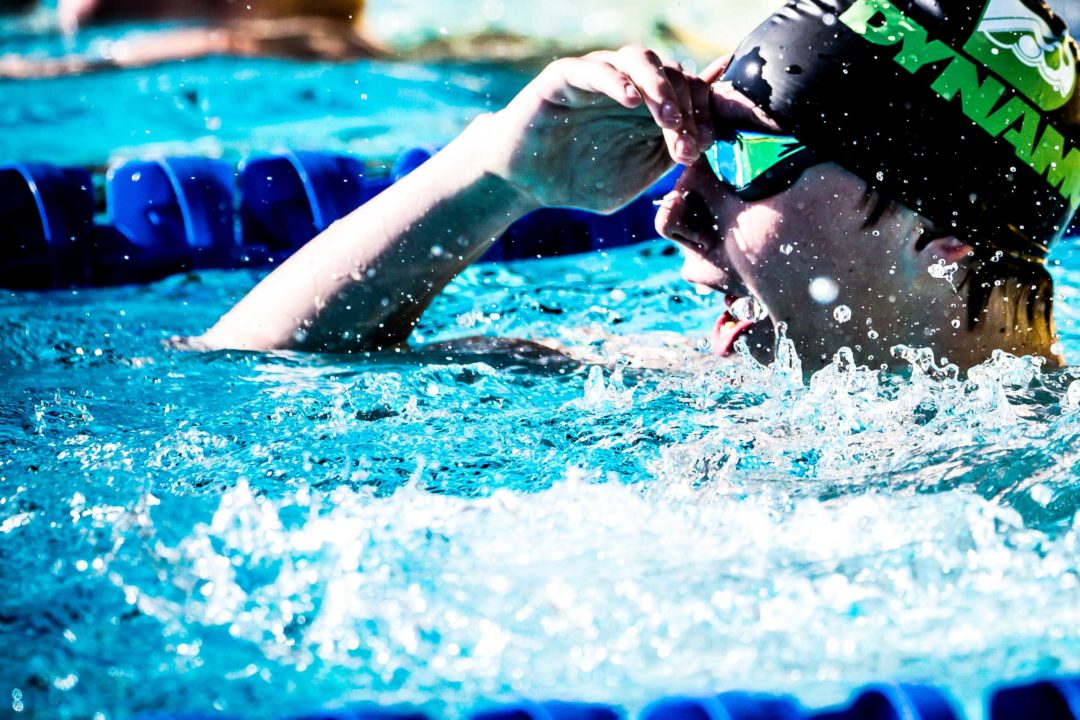 Seemingly every year, there’s one freshman who comes “out of nowhere” to put up some big swims at the end of the season. When Brooks Curry committed to LSU in February of last year as a high school senior, he had lifetime bests of 20.65/45.19/1:40.82. One year later, Curry went 19.30/41.81/1:32/43 at the SEC Championships, earning LSU’s first SEC men’s individual title in about 15 years. Additionally, he was seeded to score 28 points at the NCAA Championships, before they were canceled.

Those NCAA Championships would’ve been happening right now, and to celebrate Curry’s success this season, LSU assistant coach Steve Mellor took some time from home to break down Curry’s 100 free, which he would’ve been swimming today.

A few highlights from Mellor’s discussion…

This is an exceptionally well-done analysis that doesn’t wade into coach-speak (“a great feel for the water…”) but rather makes technical explanations that are understandable.

LSU is up and coming, and the performance of Curry is going to do wonders for their brand

The swim coach is correct. The first and most important thing is maintaining your composer and the technique will help your speed and form. I remember watching this race back in February. I just now realized how great of a turn he had at the 75 marks. These videos are good. Sometimes it’s important to slow down these videos for a short period of time in order to analysis and help other swimmers out there correct their technique.