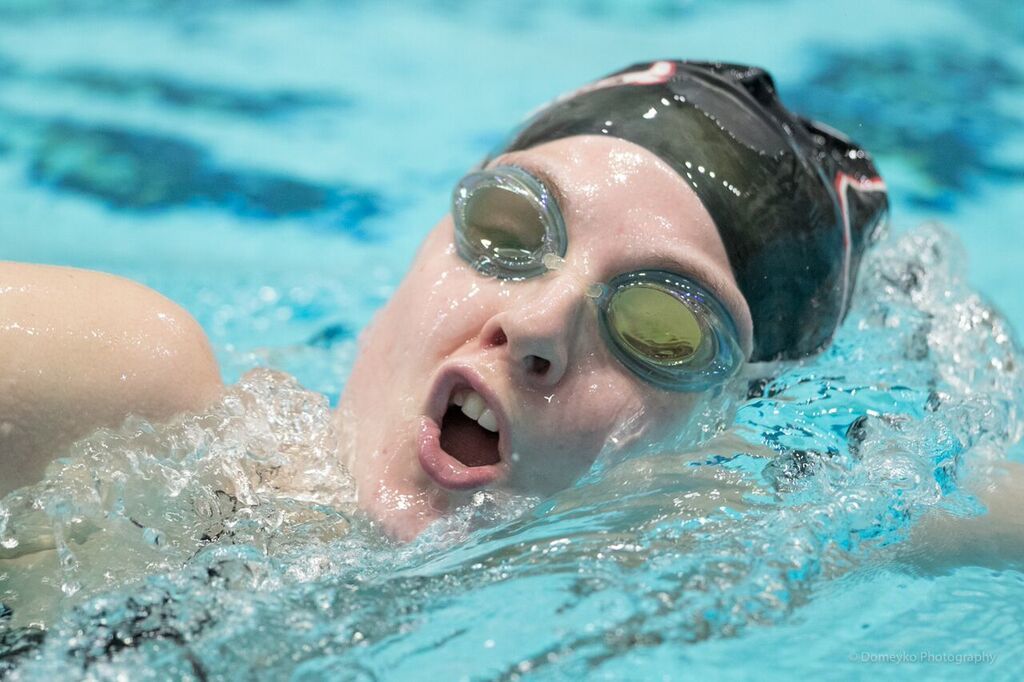 Veronica Burchill swam a lifetime best in the 200 free on Saturday after doing the same in the 400 on Friday. Archive photo via “Rafael/Domeyko Photography”

Veronica Burchill may have arrived at Georgia as more of a sprinter than a middle distance freestyler, nobody escapes Jack Bauerle’s women’s team without showing serious improvement in the 200 free. Afterall, he’s had swimmers on the U.S. Olympic 800 free relay at the last 3 Games, including 2 each in 2012 and 2016.

I wonder what will be his best stroke in the future, free or back?
Right now I think he can make the US team for worlds next year in the 50 and 100 back plus the 4X100 free relay.
Interview from last month
https://www.youtube.com/watch?v=pIVYAHOdHZs

I think the title should be about Justin Ress… 3rd in the world and only .06 off his best time that won the national title last year. Dude a serious threat for the gold medal and even world record this summer, especially if this was pre-taper and unshaven.

Looks like he is adjusting well with Guntoro’s training program

I’m confused to why everyone is hating on this article Veronica is a rising star as well and will shock many people in the future, so why are we complaining? If you want a Justin Ress story so bad then write one?