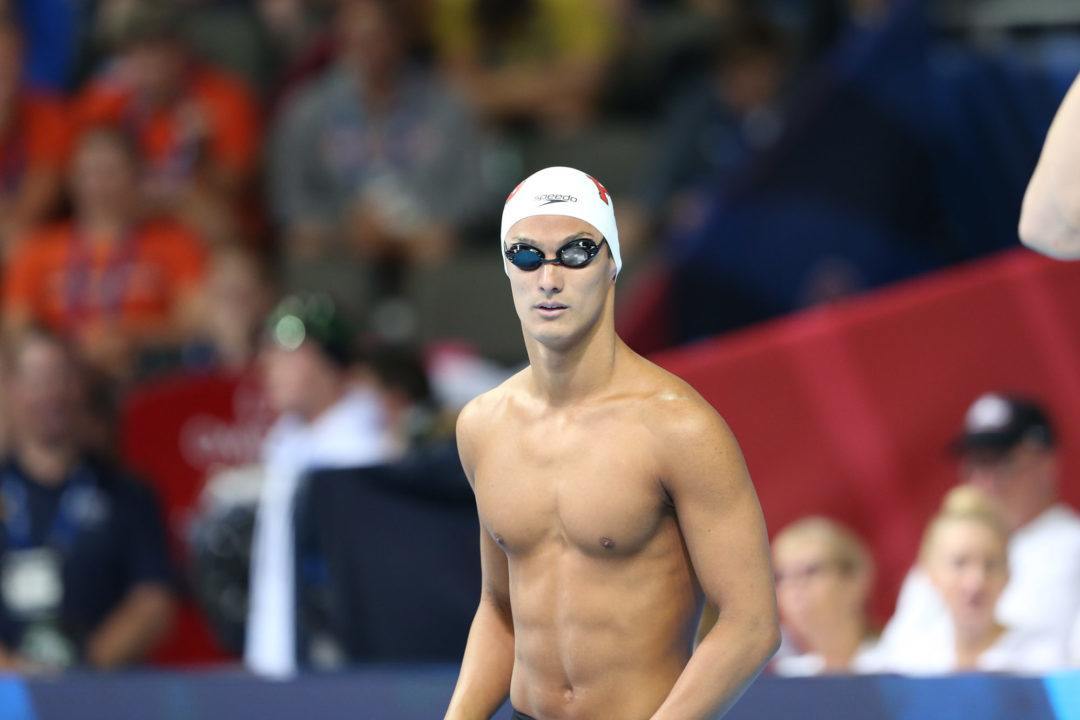 USA Swimming recently released their list of Scholastic All-Americans for the 2015-2016 season. To qualify, students must have at least...

With sprinters Abbey Weitzeil and Olivia Smoliga stepping up, Simone Manuel needs to drop at least a second to defend her Olympic gold in Tokyo.

USA Swimming recently released their list of Scholastic All-Americans for the 2015-2016 season.

To qualify, students must have at least a 3.5 GPA for the current school year and achieve a qualifying time standard . For open water swimmers and swimmers with disabilities, they must have competed in at least one of the following competitions; 4th World Deaf Swimming Championships, Can-Am Open, Paralympic Team Trials, or Open Water National Championships.

This year, 1172 student-athletes qualified for All-American status- 582 girls and 590 boys. There were 179 third-timers, 2 open water swimmers, and 5 swimmers with disabilities. The top zone was the Southern zone, with 373 qualifiers. North Carolina was the top LSC, with 78 qualifiers. The top club team was SwimMAC in North Carolina, with 35 qualifiers.

Scholastic All-Americans receive three certificates and a bag tag. Three-time qualifiers will also receive a special gift. Awards will be given out in the fall.

Congrats to Maxime, Grant, Lauren and all.

Dear Club and HS Coaches, please tell your HS swimmers about this program early in the summer, so that they can apply
on time (if qualified).

Yeah it stinks to have “qualified” in all but getting the paperwork in. 🙁 This really hurts the swimmers who achieved the grades and can effect scholarship amounts too. It does a disservice to them.

Congratulations to our son Matthew Stanley! We love you so much! Great job!

Congrats to all! Way to go SwimMac Carolina and all of the swimmers from NC!