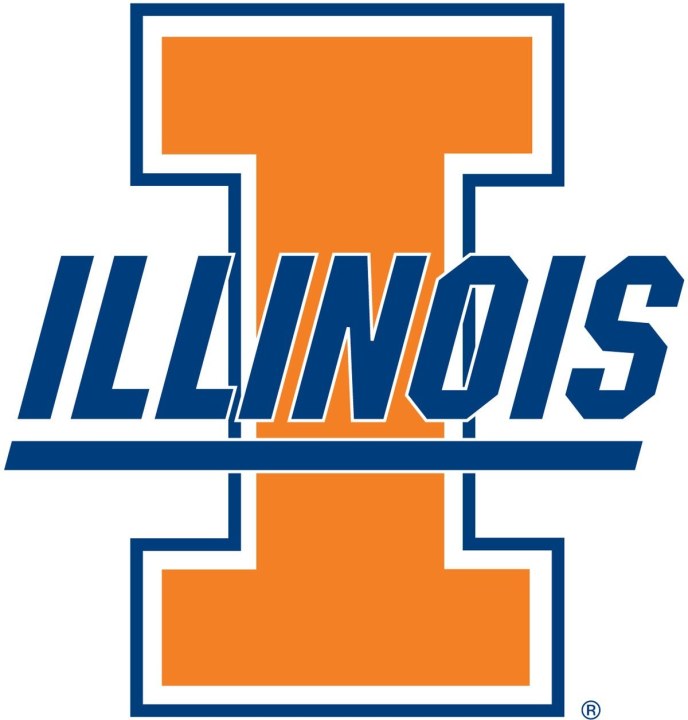 @ILStudentGov just passed the “Kingfisher” as the new @Illinois_Alma mascot. The vote ended up being “41-0 vote in favor to be put in the ballot.” In a couple weeks university students will vote on if this will be our new mascot in the future. What do you think #illini fans? pic.twitter.com/u2LdwDsL6W

The University of Illinois has been formally without a mascot since 2007. Years of protests by Native American groups, as well as pressure from the NCAA, led the adminstration to retire “Chief Illinewek”, which had stood as the mascot since 1926. Although the school formally parted ways with the Chief mascot 13 years ago, the Illinois athletic teams are still widely referred to as the “Illini.”

Now that the initiative has passed the Student Government, it moves to a university-wide vote. All current undergraduate and graduate students are able to vote yes or no on the initiative at the upcoming student elections. Students can go to vote.illinois.edu to cast their votes, the results of which will be available on March 11th. It should be noted, however, that the results of the vote are non-binding, and the University Athletics Department, and Chancellor of the University, Robert Jones are the ultimate decision-makers in assigning the school a new mascot. Advocates of the initiative are hopeful that if the student body shows strong support for the change with the vote, they will be able to use the results to push the administration towards enacting the change.

Illinois senior Spencer Hulsey came up with the idea to make the Kingfisher the new university mascot. The Kingfisher naturally has both orange and blue feathers, fitting right in with the university’s colors. According to proponents of the change, the Kingfisher would be a unique mascot that could solely represent Illinois, since no other university currently uses the bird as its mascot.

Actually not that bad. It is unfortunate though that the ultimate decider is essentially one or two people.

Outta here with that

Well we had different but similar ideas I guess

I’m gonna stay up all night praying to Dog that this happens.