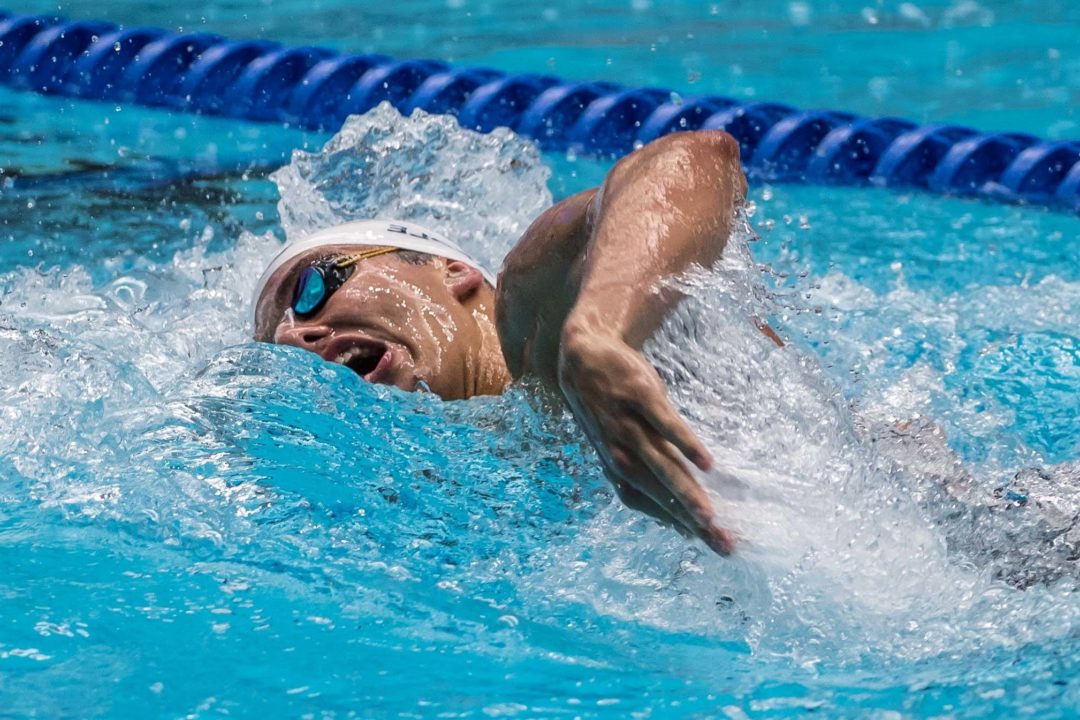 Breathing rates were calculated from the Triton Breath Count metrics by dividing the breath counts by the time a swimmer spent overwater during each lap.

Part 2 teaser: We’ve seen here that generally breathing rate follows with stroking rate, but what happens within a 200m+ rep, from lap to lap? As the toll of the effort sets in, how do swimmers cope with the need for oxygen?