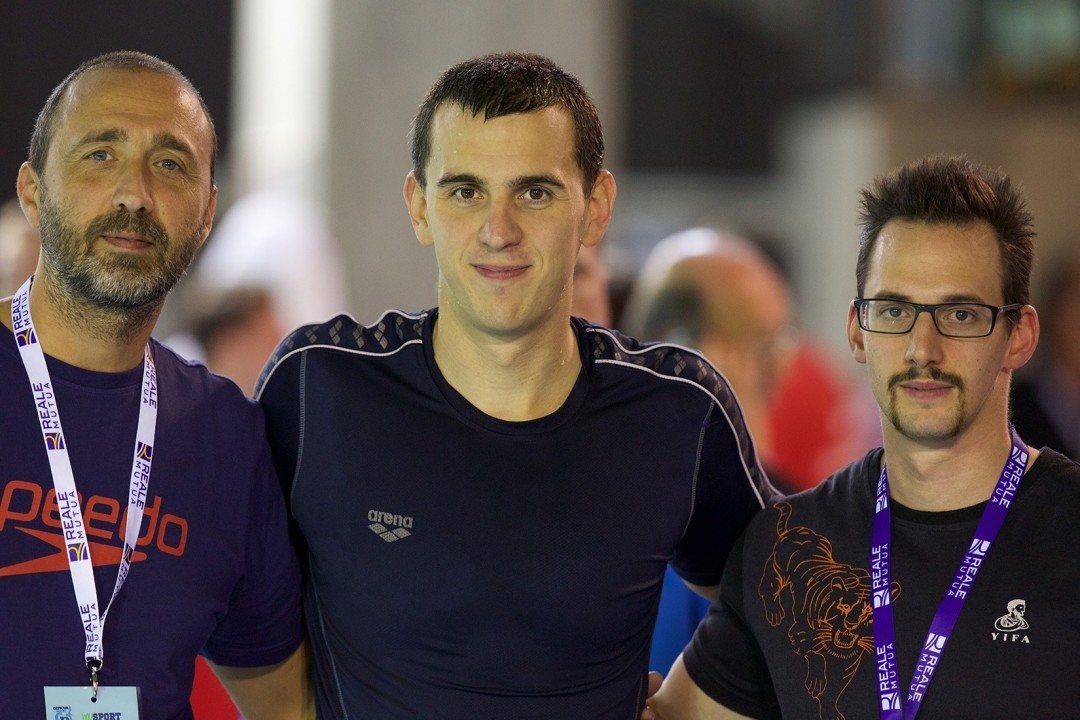 Today the event organizers of the Euro Meet 2016, which will take place in Luxembourg from January 29 to 31, announced the attendance of Commonwealth Champion Hannah Miley (GBR). Archive photo via Rafael Domeyko/Domeyko Photography

The Latvian Open wrapped up today from Riga but not before 14-year-old Eneli Jefimova of Estonia claimed another breaststroke medal.

Today the event organizers of the Euro Meet 2016, which will take place in Luxembourg from January 29 to 31, announced the attendance of Commonwealth Champion Hannah Miley (GBR). Miley is one of Europe’s best IM swimmers – next to Katinka Hosszu (HUN) and Mireia Belmonte (ESP) who is also expected to swim in Luxembourg. Miley won several medals since 2006 when she qualified for her first major 400 IM final at the 2006 European Championships. The British swimmer won the gold medal at the 2012 World Short Course Championships in Istanbul in the 400 IM and she also finished first at the European Short Course Championships in 2009 and 2012. So perhaps the audience will see some thrilling individual medley races with Miley, Belmonte and Hungary’s Zsuzsanna Jakabos.

World champions Laszlo Cseh (Hungary), Marco Koch (GER) and the European champion Velimir Stjepanovic (Serbia) also have confirmed their attendance at the Euro meet. Cseh won the gold medal in the 200m butterfly at the 2015 World Championships which were held in Kazan (Russia) – and so did Marco Koch in the 200 m breaststroke. Velimir Stjepanovic, from Serbia, who lives and trains in Dubai, is the reigning European champion of the 200m and 400m freestyle, won in Berlin in August 2014. The summer 2015 was not the best one for him (semi-finalist of the 200m freestyle at the World Championships in Kazan), but his recent performances achieved at the FINA Swimming World Cup give the sign of a strong comeback towards his best level. “The Euro Meet is a perfect opportunity to launch the 2016 season in view of the Olympic Games” was Stjepanovic quoted in a former press release.