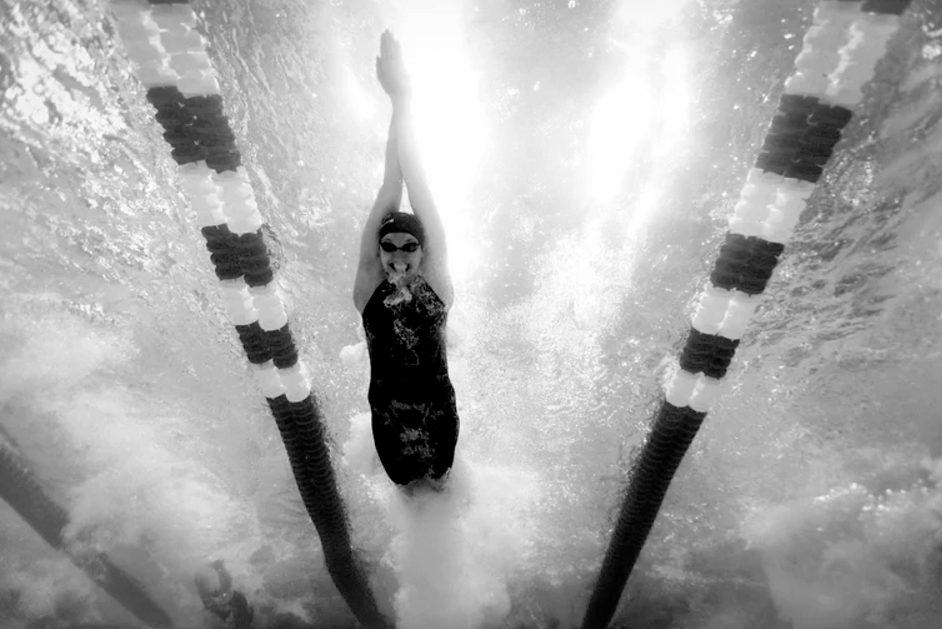 The 2017 European Junior Championships saw the next generation of Hungarian talent make a big statement. While Russia has finished atop the medals table for the last 6 editions of this meet, Hungary stole the most headlines with their 21-medal performance that included 7 Championship Records.

Below, we’ve chosen the award winners for the meet, which have a heavily-Hungarian lean to them.

Female Swimmer of the Meet

Male Swimmer of the Meet

Italy’s Nicolo Martineghi was dominant in the men’s sprint breaststrokes. He led an Italian 1-2 in the 50 with a 27.24, and in the 100 swam 59.23 to beat Russia’s silver medalist Evgenii Somov by almost two seconds. He picked up a 3rd gold in the men’s 400 medley relay, splitting 58.93, and broke World Junior, European Junior, and Meet Records in both that race and the 100 breaststroke.

Female Performance of the Meet

Russia’s Polina Egorova broke the European Junior and Meet Records in the 100 backstroke with a 59.62. That gave Russia its 4th title in this event in the last 5 years, including her second title in the event (she also won in 2015). Russia went 1-2 in the event.

Male Performance of the Meet

As alluded to above, Kristof Milak‘s 200 fly time of 1:53.79 sent shockwaves through the world. Hungary has a powerful recent history in this event (Laszlo Cseh took silver in 2008, Tamas Kenderesi took bronze in 2016), and Milak took his spot in line on Friday. Milak’s time makes him the 2nd-fastest swimmer in the world, at any age, this year, and gives him both the official World Junior Record, and the fastest-known time by an 18 & under ever. For comparison, Phelps at the same age swam a 1:53.93.

I’m really curious for the kolesnikov performance in Budapest. Last year he clocked a 53 mid in the 100, this year he arrived second with a 54 high.

Isn’t he on the Russian Worlds team? I imagine he is tapering for that & training through EuroJrs.

I believe Moldova got a medal last year as well at the euros. Sancov got silver in the 200 free behind Stokowski, who won the 100 back this year.

Mona mcsharry also broke the Irish senior record in the 50 Breast in semi.