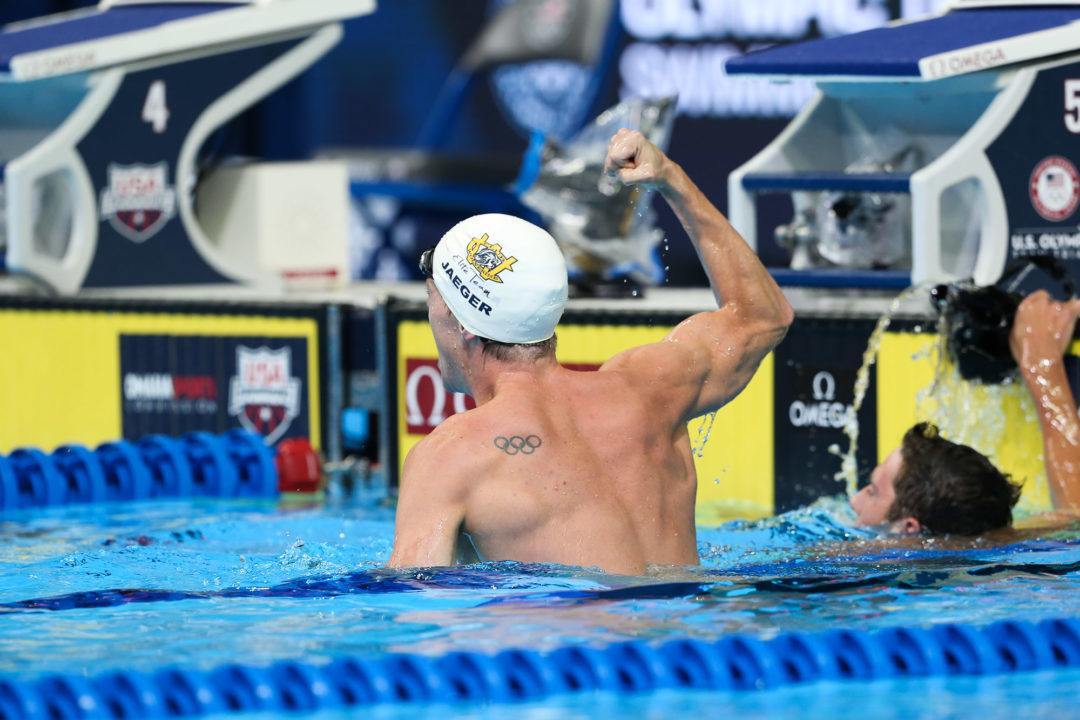 We're back with swimming's top 10 tweets.

Further proof that Batman is, in fact, a super hero.

We’re back with swimming’s top 10 tweets, where we round up the best of the swimming Twitterverse. From training camp woes to #SwimSquad rivalries, scroll to see what made the cut!

You already know how the Krayzelburg relay about to be pic.twitter.com/Q9jVhBQNI4

We are #here for the SwimSquad rivalries.

when you’ll do anything to be a part of sprint squad ???? pic.twitter.com/veCvpaj5Lc

Great bball game tonight as @WJC_mbb takes on Rockhurst at home. Great support from the WJC men’s swim team who swam their way to the game! ??❤️ pic.twitter.com/GD8PTuAtWs

Taking this trend to the next level.

Found this piece of advice on campus! Who wrote this?! ??‍♀️@swimswamnews #swimswam #justkeepswimming #ucsdswimanddive pic.twitter.com/4T3Iq5Bkgj

Words to live by.

Hey guys, why are we making it harder for people to watch our sport? Would love to watch right now, but not able to. https://t.co/g18YIk91Kk

5500 of my 6000 screenshots are swimming pictures ?‍♂️?#imnotnormal

Of course they are, when we’ve got photos like these.

Hey, we’ve all been there https://t.co/BZAdXVziHG

Counting might just be the hardest part of distance swimming (Connor would know).

I could not agree more with Ricky berens