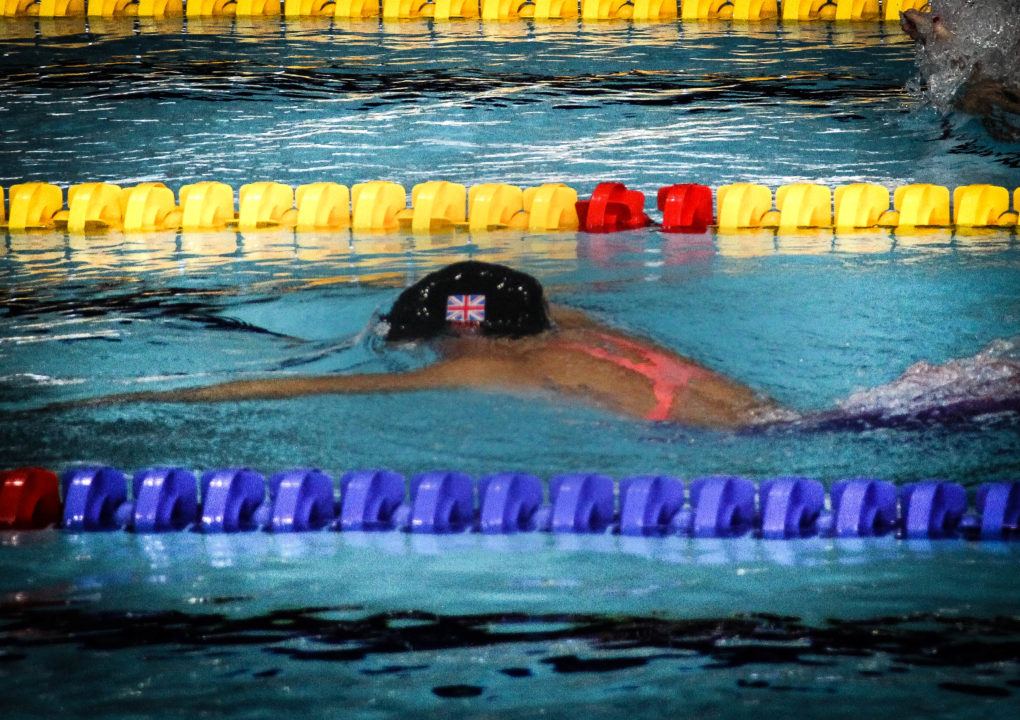 In October Swim Wales announced an innovative new competition for its members with the launch of its Super Series and 'stage 1' has just concluded. Archive photo via Giusy Cisale

In October Swim Wales announced an innovative new competition for its members with the launch of its Super Series.

The inaugural virtual event is being held across 3 stages that span 1 week each, culminating in a Super Final. Those swimmers who land among the top 8 within each age group at the end of stage 3 will be invited to the final. Standings will be presented via a leaderboard updated throughout the stages.

Stage 1 ran from October 19th through October 25th, which means the first edition of the leaderboard has been revealed. Ranked by swimming event across the competitor groupings of 9-12 years, 13-14 years, 15-16 years and open (17+), the swimmers appear thus far, with the next stage slated for November 2nd – November 8th.

Among the swimmers ranked at the top across multiple events include the following: