Strong List Of Competitors Head To Switzerland For Military Games 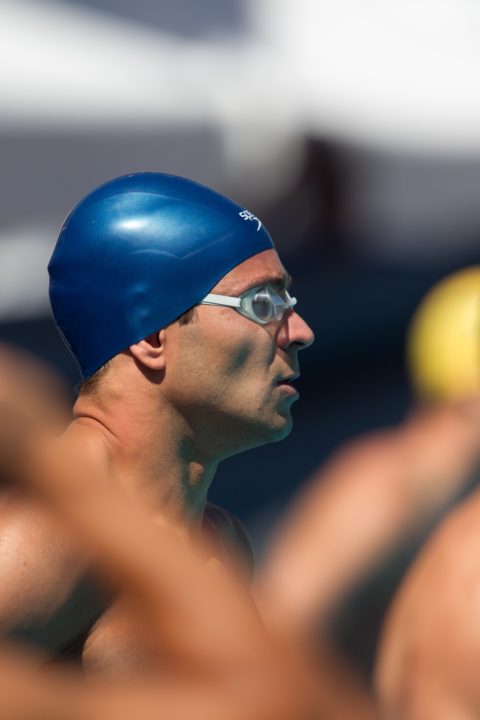 The 46th World Military Championships in swimming and lifesaving will be held in Tenero, Switzerland from June 11-16th. The swimming... Current photo via Tim Binning/TheSwimPictures.com

The 46th World Military Championships in swimming and lifesaving will be held in Tenero, Switzerland from June 11-16th. The swimming competition will be a three day event that will be held from June 13th-15th.

The International Military Sports Council/Conseil International du Sport Militaire is the second largest sports body in the world with only the IOC being larger. The council was founded in February of 1948 and includes a total of 133 member countries.

The motto of CISM “Friendship through Sport” has always been the leading force of CISM, as the development of “friendly relations between the Armed Forces of member nations”. In fact, the notion has a much wider meaning, as soldiers, who have lived through the experience of friendship with their “supposed opponents on the battle-field”, are nurturing the best memories and are bringing along this experience in their future occupation, be it a military career or a civilian one.

Results from the competition can be found here