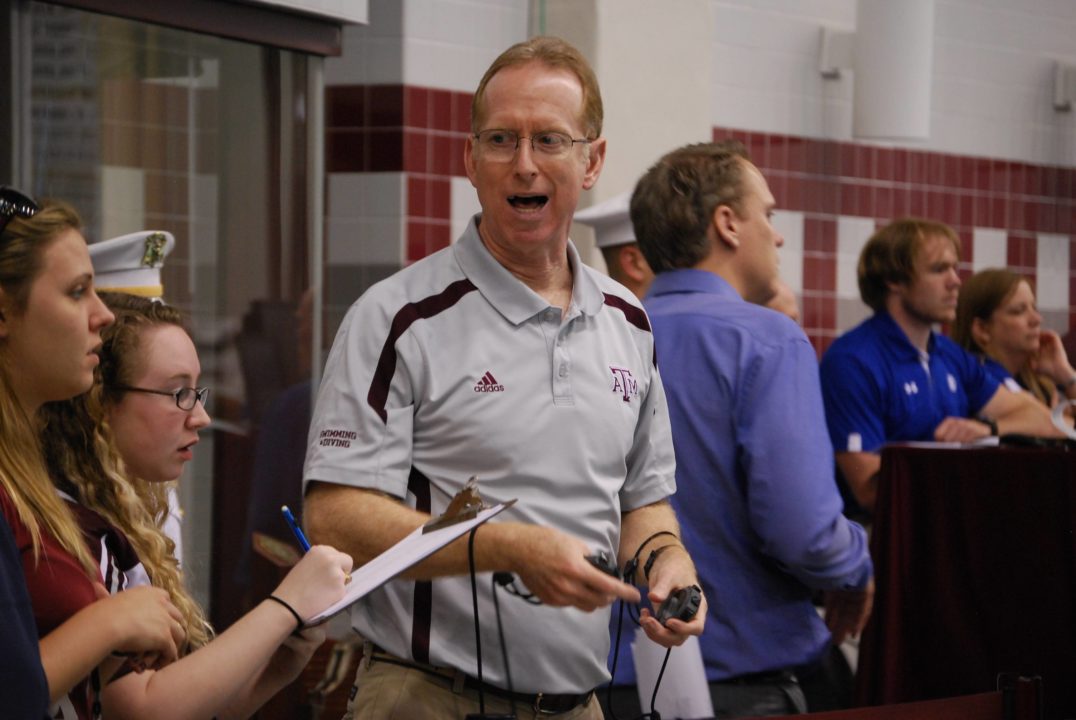 Jing Wen Quah will head to College Station after representing Singapore later this month at the SEA Games in Kuala Lumpur. Current photo via Janna Schulze/SwimSwam.com

The Straits Times reported on August 1, 2017 that Singapore’s Jing Wen Quah will join Texas A&M University women’s swimming and diving team beginning in the fall of 2017. Quah is the youngest of three siblings, and the third to swim for a Division I program in the U.S. Her older brother Zheng Wen Quah is a rising sophomore at Cal, and her sister Ting Wen Quah swam at, and graduated from, UCLA. Zheng was runner-up in the 200 fly and fifth in the 100 fly at 2017 NCAAs, and scored 31 team points for the Bears as a freshman. He represented Singapore at the 2017 World Championships in Budapest, where he placed 18th in both the 100 fly and 200 fly. Ting was the Bruins’ Most Valuable Swimmer in 2013 and 2014, and still holds the school’s SCY records in the 100 fly and 200 free.

Jing Wen Quah won the 200m butterfly at the Singapore National Swimming Championships in June. At the Commonwealth Youth Games in the Bahamas in July, she won five gold medals and a silver. She is representing Singapore later this month at the SEA Games in Kuala Lumpur.

Quah graduated from the independent Anglo-Chinese School in Singapore, where she was enrolled in the international baccalaureate program. She swims at Swimfast Aquatic Club.

But what did he go in practice??

This article is about a girl Jake. ?

Thought this was her brother when I first looked at the headline. That would have been some transfer!