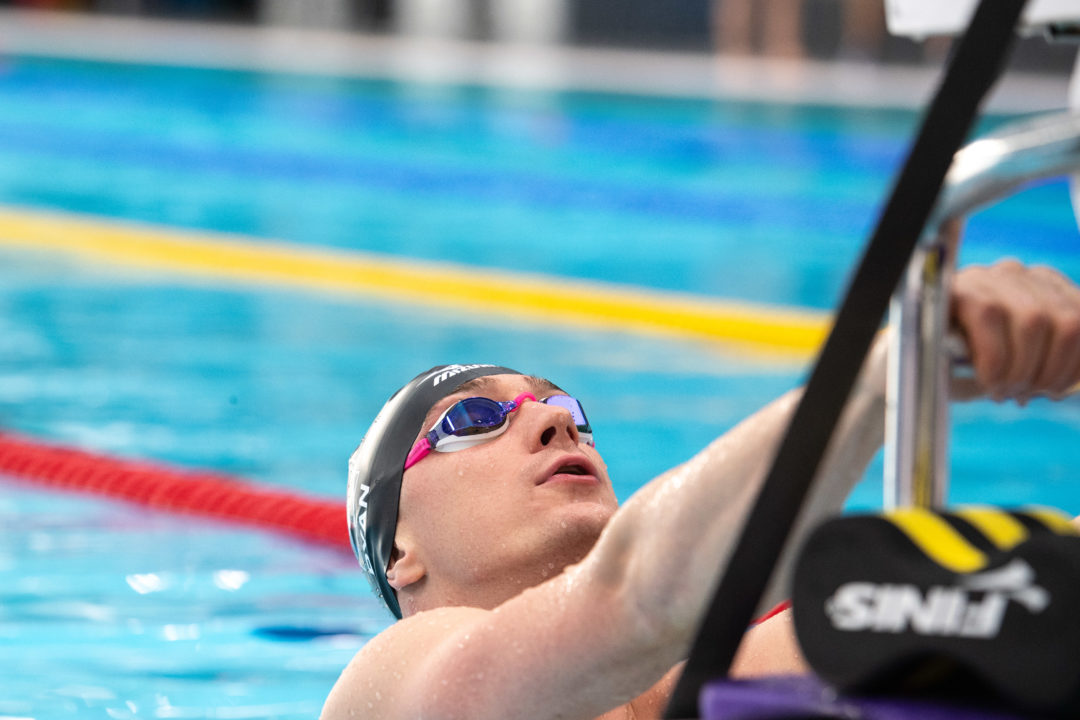 Ryan punched a time of 50.63 to finish 7th in the individual race today in Budapest and contribute 2 points to the Titans’ cause. What’s remarkable is that this is Ryan’s first time contesting this event internationally with his very first short course meters 100 fly coming at a domestic time trial this past August.

Ryan was back in the water later in the session to take co-first place in the men’s 50m back, tying LA Current’s Ryan Murphy. Both men hit 23.06 for the dual win.

you always hope your stars perform like stars… but the absolute best is when you have guys like Shane (or girls like Lisa Bratton), who are GREAT, but nobody else knows it… and then they prove it. That’s a star. You have to love that.