Russian Sports Minister to IOC: “We Are Very Grateful” 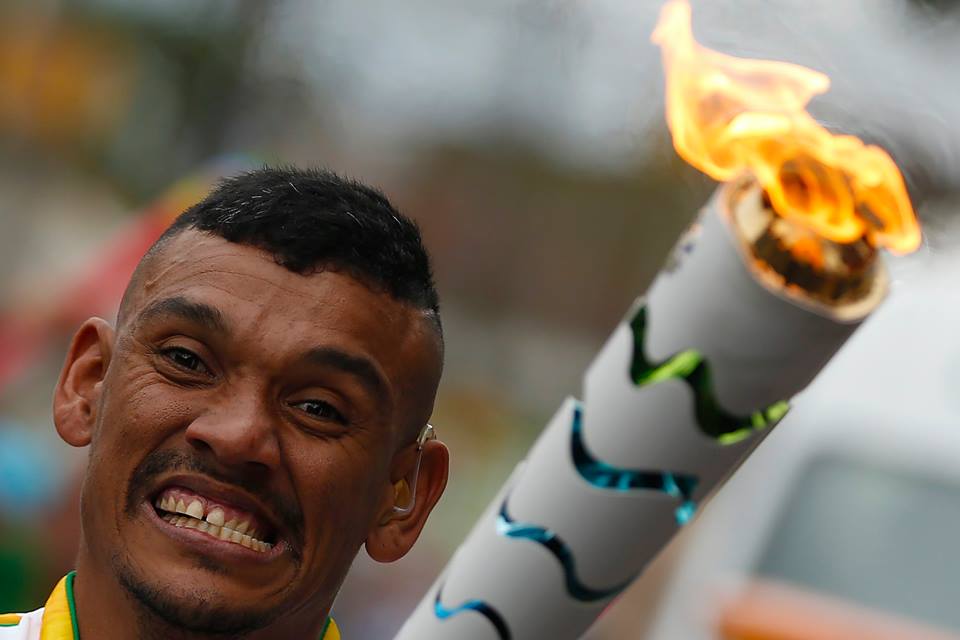 Russian Sports Minister Vitaly Mutko thinks that the IOC made the right decision today in refraining from implementing a blanket... Current photo via Rio2016/Marcos de Paula

Russian Sports Minister Vitaly Mutko thinks that the IOC made the right decision today in refraining from implementing a blanket ban on Russian athletes in the 2016 Rio de Janeiro Olympic Games.

“We are very grateful to the International Olympic Committee for the fact that in choosing between collective responsibility and the rights of individual athletes, it took the decision that every athlete whose reputation today is untarnished, who is clean, without doping, has the right to compete in the Olympics,” Mutko told the BBC.

Instead of banning all Russian athletes from competing in the Games, the IOC decided instead to set forth a list of special criteria that Russian athletes must meet to compete, less than a week after a report confirmed state-sponsored and systematic doping in Russia.

The decision not to allow previously-banned athletes, in theory, will rule out the possibility of competition from world champion Yulia Efimova, though some think FINA will still allow her to compete. Efimova was suspended in 2013 for 16 months after a positive doping test.

How much money do you think Russia are paying the IOC? How many favors are owed to Putin and the Russian Olympic committee?? This can be the only explanation for the absolute show of cowardice.
So disappointing to see the IOC defer in which they did. This could have been a huge stand for the fight against doping, yet the IOC dropped the ball.
The IOC has now shown they value money more than clear sport, they value political ties more than the athletes.

When it comes to Russia in particular, there’s a difference between “athletes who are clean” and “athletes whose reputation is untarnished”.