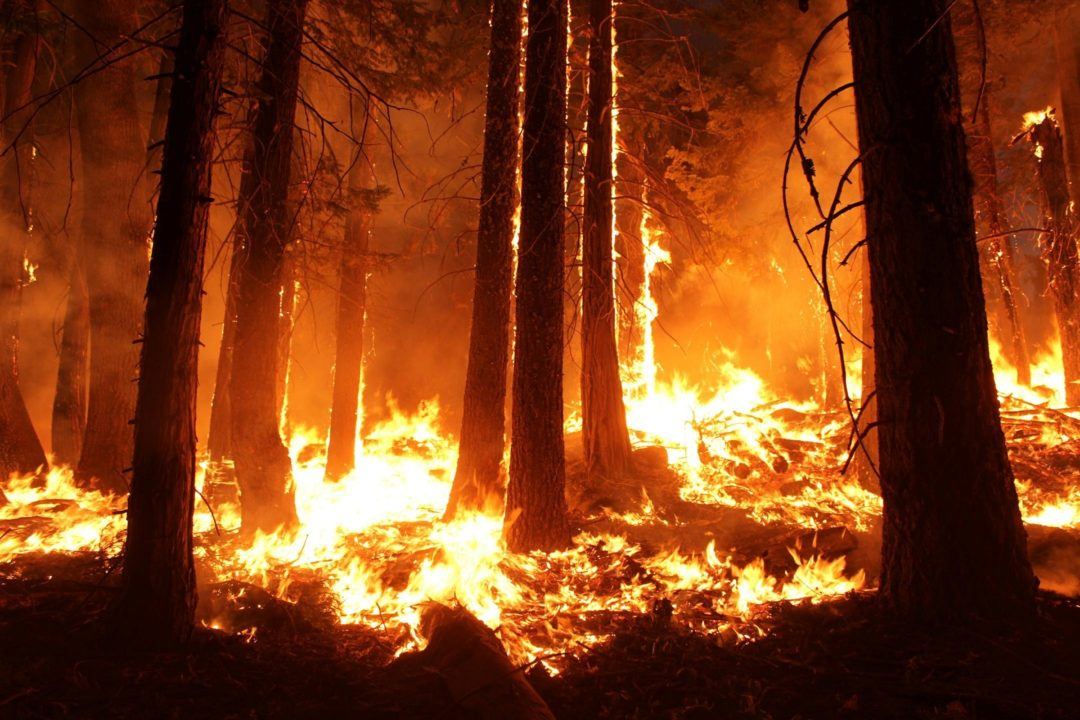 66-year old retired American swimmer Jim McConica lost a very important piece of swimming history in the wildfires that have ravaged California this week. The Ventura, California resident was told at 11PM one night last week by firefighters that he and his wife had less than 30 minutes to grab what they could and leave. So they loaded up their truck and left.

According to a report by ABC News, McConica was able to grab some swimming medals, but the one he missed was maybe the most significant. He wasn’t able to grab the medal he won in the 800 free relay at the 1971 Pan American Games – a race in which he, Jerry Heidenreich, Steve GEnter, and Frank Heckl combined for a 7:45.82, which broke the World Record in the event by over 2 seconds. The record was broken a month later by a different relay that didn’t include McConica.

What was more spectacular about the record-breaking swim in Cali, Colombia is that all 4 members of the team had dysentery.

Since his active elite career ended, McConica has become an active Masters’ swimmer, and in 2008 was inducted into the International Masters Swimming Hall of Fame. He has broken 117 United States Masters’ Swimming Records in his career individually, and currently holds 18. He’s also broken 30 pool relay records (he currently holds 5).

While McConica never made an Olympic team, he did win 3 medals, including an individual 400 free gold at the 1971 Pan American Games. He also won 3 the year prior at the Summer World University Games (Universiade).

It wouldn’t melt at wildfire temperatures if it’s made of just gold and silver, no, but it would get pretty soft around the temperatures you’d see in a wildfire (~1400F/~750C), so if anything with any real weight fell on it, it’s probably ruined, infused with ash and dust, etc. If he is able to find it among the rubble, I doubt it’s recognizable to anyone but him. Still, for sentimental purposes, I hope he finds it.

Also maybe the medal survived, but probably not the label or ribbon, etc.

That’s so sad Jim! I hope the fires will be out soon.