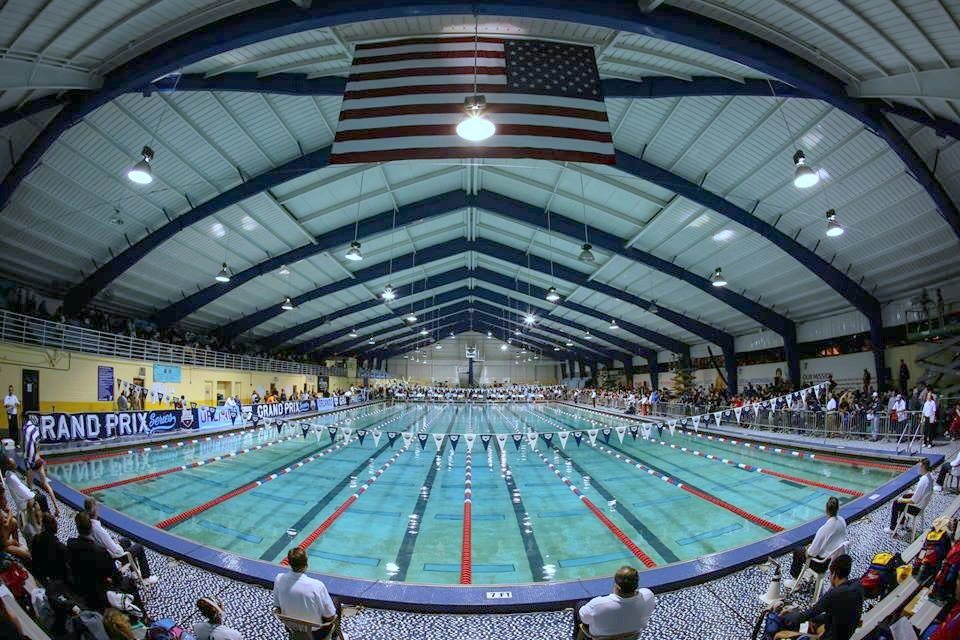 ORLANDO, Florida – Spring championships are here. And with it, comes the NCSA Spring Championship meet held this year from March 17-21 in Orlando, Florida.

Matthew Hirshberger – a 16 year old also from Nation’s Capital Swim Club – won the 1000 with an unrivaled time of 8:45.11. Hirshberger finished almost 20 seconds ahead of second place finisher, Joshua McDonald who swam a 9:03.50 and touched out Gavin Springer by just over a second.

Hirshberger broke a NAG record more than double his own age.

Aquajets take first with Rachel Wittmer, Carly Quast, Kaiai Grobe, and Zoe Avestruz swimming a time of 1:30.60. The Academy Bullets – from Illinois – took second at a 1:31.09 while Nation’s Capital took third at a 1:32.78,

With the Nation’s Capital Swim Club seeded well ahead of the rest of the pack, it’s no surprise that their relay – consisting of James Jones, Andrew Seliskar, Grant Goddard, and John Shebat – finished first by over two seconds, with a final time of 1:19.55. In second and third places, come the Iowa Flyers and Machine Aquatics – with times of 1:21.92 and 1:22.02, respectively.

Unfortunately, one of the higher seeds – the Arlington Aquatic Club – DQed in the event.

This one didn’t go out to Nation’s Capital, but rather, Minnesota’s Aquajets Swim Team took first place with a time of 1:40.70. Aquajets’ first place relay consisted of Zoe Avestruz, Olivia Anderson, Kaia Grobe, and Rachel Wittmer. Nation’s Capital finished second followed by Ozaukee Aquatics (Wisconsin), with times of 1:41.08 and 1:41.38, respectively.

Amazingly enough, Aquajets’ B relay finished in fourth place, just behind Ozuakee with a time of 1:42.13.

With nearly three seconds to the competition, Nation’s Capital’s A relay – consisting of John Shebat, Carsten Vissering, Andrew Seliskar, and James Jones – took first place in the 200 medley with a time of 1:26.47. Second and third places went to Dynamo (GA) and Jersey Wahoos, with times of 1:29.41 and 1:29.69, respectively.

SwimSwam’s got you covered for all things NCSA! Check back here tomorrow at 8:30am EST for prelims live recap!

Does anyone know the fastest splits in 200fr relay?

19.41 split from Seliskar, 19.58 split from Shebat. Cal and Texas commits respectively. The rich get richer.

I just looked it up and you appear to be correct. Getting it by 1/100 of a second. Anyone think they will try to do a clean sweep of the 15-18 relay records?