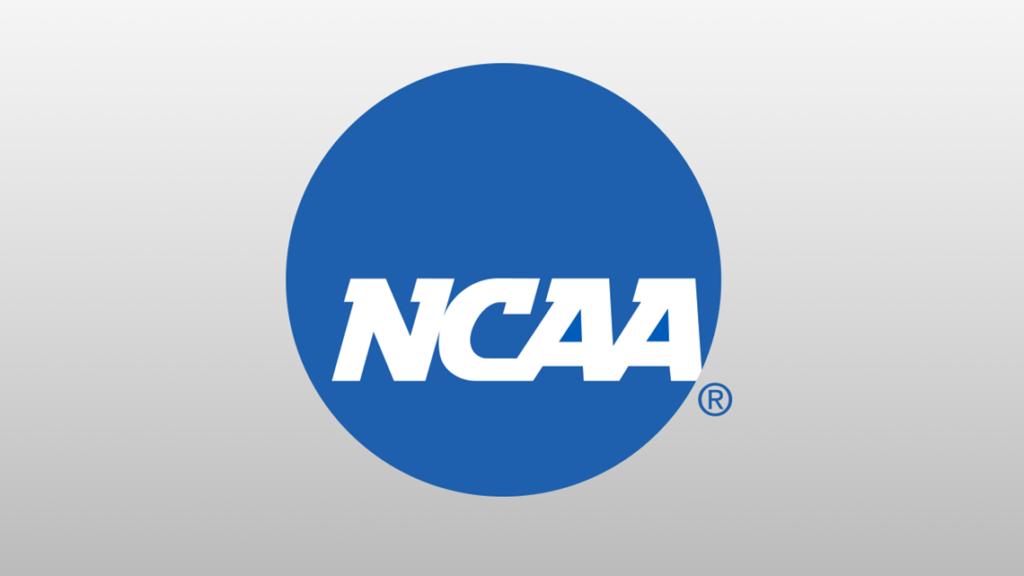 The NCAA announces its flexibility within standardized test scores for incoming Division I and II student athletes.

The NCAA Eligibility Center has announced that there will be no standardized test obligation to meet NCAA initial-eligibility requirements for students who enroll full time during the 2021-22 academic year while playing Division I or II sports.

Previously, the requirements students needed to meet in order to be able to practice, compete, and receive financial aid were:

Athletes who enrolled August 1, 2016 and later also had to meet these requirements:

Felicia Martin, Vice President of the Eligibility Center, states that the NCAA made this decision while thinking about the health and well-being of incoming students. She says that the NCAA is confident these changes “will help ensure students have a fair opportunity to meet the initial-eligibility standard.”

With this new flexibility, student-athletes enrolling in a Division I school will be academically eligible to compete by earning a 2.3 GPA in 16 NCAA-approved core courses. 10 of these courses must be completed by their seventh semester in high school.

In Division II schools, students will be academically eligible by receiving a GPA of 2.2 in 16 NCAA-approved core courses.

These new measures are to be called automatic waivers, meaning students who meet the academic criteria are able to receive an athletic scholarship, practice, and compete in their first year.

The Division I Committee on Academics and the Division II Academic Requirements Committee plan to discuss having test scores a part of NCAA initial-eligibility standards over this next year.

Felicia Martin commented that “The standardized test conversation isn’t a new point of discussion for our membership. Throughout the years, the requirement for initial eligibility has been examined quite frequently and discussed with our NCAA membership.” Martin states that the NCAA decision will be made in the best interest for incoming student-athletes.

The membership committees also extended the spring/summer 2020 approach to pass/fail grades throughout the upcoming academic year.

Courses completed with a “pass” grade will be implemented by the Eligibility Center toward the core-course requirement. Assigning a value of 2.3 to a student’s passed courses will be determined by whether it would increase or decrease their overall GPA.

These changes come as part of a broader national conversation about standardized tests and how effective they are at identifying the highest achievers. Studies have found that socioeconomic status, stereotypes, and cultural biases have created differences in the way the tests are viewed and/or scored that doesn’t always accurately reflect the quality of a candidate.

Thank you for relaying this information. I would also add that it’s becoming more challenging to find standardized tests still being offered. Some parts of the country offered July tests, but most have been canceled since March, and we were just notified that our August date was canceled as well 🙁

Our area has a very high population. If standard tests are required, parents will have fist fights to get their kids in to testing. It would be so ugly.