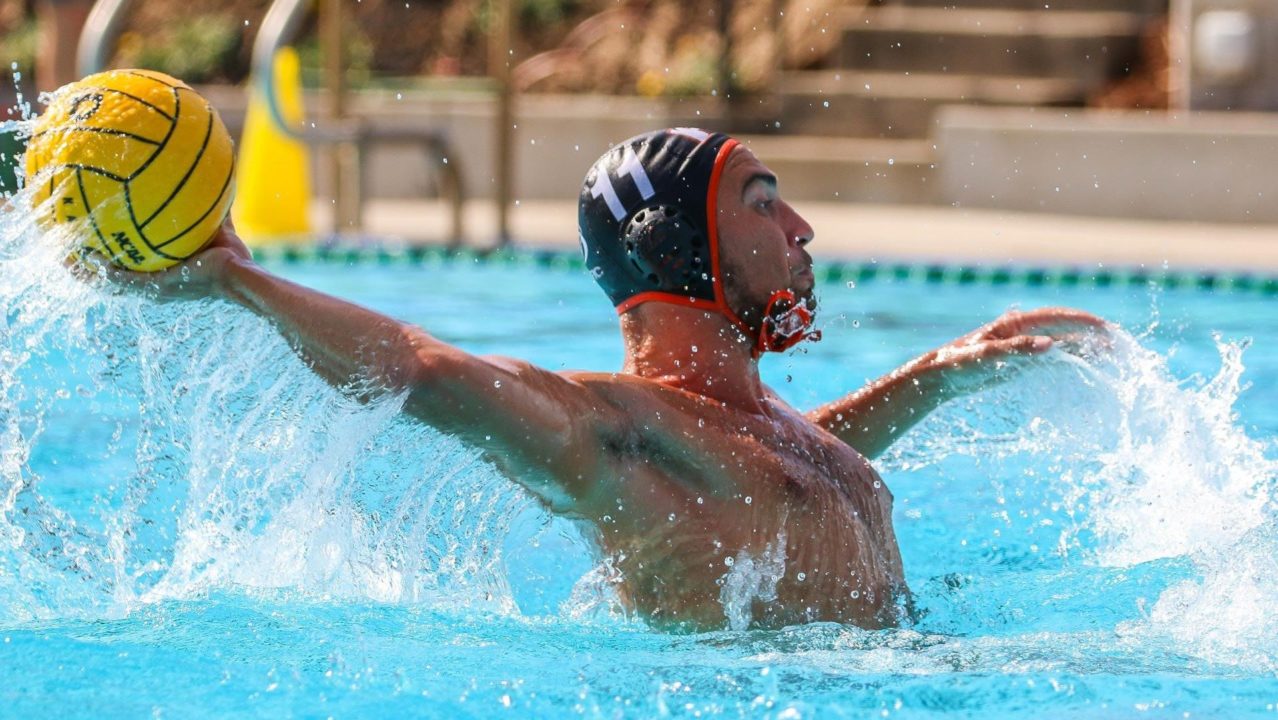 The field is set for the National Collegiate Men’s Water Polo Championships after a weekend of tournament action that featured six upsets and five overtime affairs.

In the end, four of the six top seeds won their respective tournament crowns with #2 seed Pepperdine out of the Golden Coast Conference and #2 seed Stanford out of the Mountain Pacific Sports Federation as the exceptions.

In addition, two at-large teams were selected to join the NCAA field: USC out of the MPSF and Pacific out of the GCC.

Harvard and Bucknell will get the action started in the play-in game on Nov 30 in Cambridge, Massachusetts. The winner of that contest moves on to face USC in the first quarterfinal on Dec. 5 in Stockton, California.

UC Davis takes on Pepperdine in the other quarterfinal on Dec. 5.

On Dec. 7, the winner of the USC vs. Harvard/Bucknell match moves on to face Stanford, while the victor of the UC Davis/Pepperdine contest will take on host Pacific.