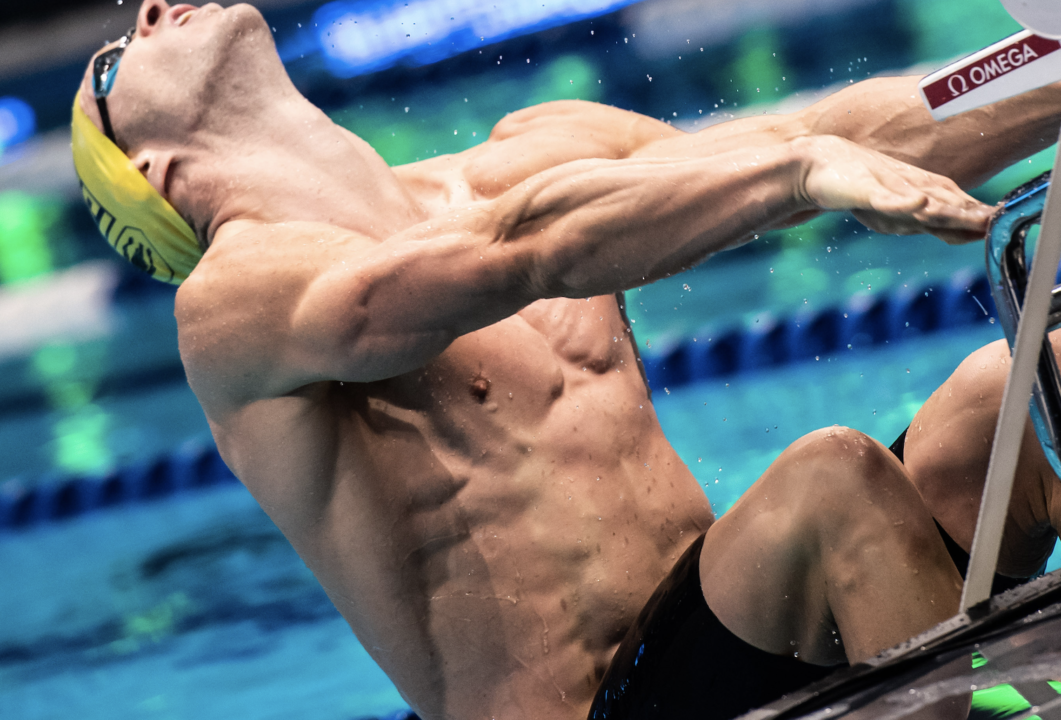 Murphy has won $50,400 so far this season in two meets for the Current. Even when you factor in the swimmers with only one meet so far, Murphy’s per-match total is the highest in the league by a longshot. The difference has been the skins, where Murphy has won more than double any other swimmer with the skin race trending to backstroke both weeks for the men.

Compared to Other Meets

Note: this does not include the yearly salaries for each swimmer, revealed by the ISL to be a standard $15,000 for each swimmer for the season. Technically, salaries are $1500 monthly installments over a ten-month period.

Who thought Ryan Murphy would be leading the prize money through 4 matches, with Dressel a distant third? Not me!

I called it at the beginning of the season.

I believe SwimSwam did an article about it (que anyone linking article below)
This season everyone is getting the same salary….. I believe it was 15k across the board. regardless of whom you are, star status, name recognition, etc etc.

So these swim earnings are what the swimmers are truly looking at in terms of cost benefits of participating.

ISL has not publicized the information, but we do believe that there are still swimmers who are receiving higher salaries based on star status.

You have Catie Deloof at both 181 and 139, I think the entry at Catherine screwed that up.