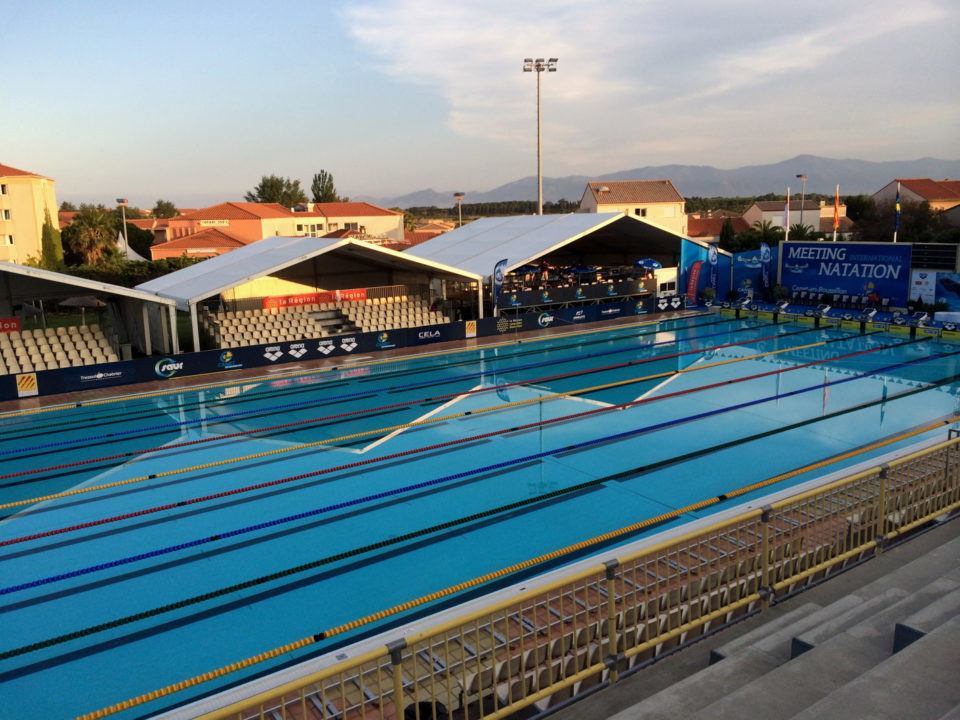 Organizers of this year's Mare Nostrum Tour have revealed date changes, as well as changes to the city order in light of the fact there is now 2022 Budapest. Archive photo via Georges Kiehl

As originally published on SwimSwam Italia.

The 2022 Mare Nostrum Tour has been rescheduled in light of the fact that there is now a 2022 FINA World Aquatics Championships on the calendar.

The Mare Nostrum tour has been held every year since 1994 (with a two-meet series in the preceding two years). Event winners at each meet receive prize money, and overall series winners are awarded prize money based on having the best overall swim of the series.

After the original Worlds competition for this year in Fukuoka was moved to 2023, FINA responded by inserting a new edition of the typically-biannual affair to be hosted by Budapest, Hungary from June 18th to July 3rd.

You can read more about the postponement of the original 2022 FINA World Aquatics Championships in Fukuoka, Japan here.

The original Mare Nostrum Tour dates had the series running from June 11-19, which conflicts with both the International Swimming League season and the FINA World Championships.

To avoid conflict, the new Mare Nostrum Tour dates are as follows. Note that the order of the cities has changed as well, with Monaco and Canet en Roussilon switching spots.

As we have previously reported, the World Championships also overlap with the fourth ISL season, this Mare Nostrum series, the Mediterranean Games, and the World University Games.

You can view the entire global elite meet calendar for the next 2+ years here, noting that dates are still subject to change.

Wow – did Munich replace Monaco as a stop..??