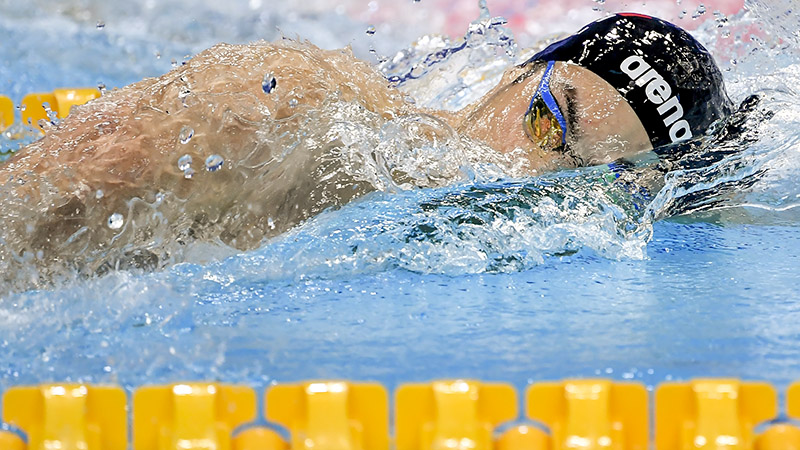 It was less than a week ago that we published an elite international events calendar and the trend of making changes continues. Archive photo via Andrea Staccioli / Deepbluemedia / Insidefoto

It was less than a week ago that we published an elite international events calendar, with the caveat that the timeline was indeed fluid with changes being announced seemingly every day.

Riding this trend of changeups was the statement today by FINA that there will indeed be a 2022 World Aquatics Championships after all but in Budapest. These extraordinary championships will still feature the five FINA disciplines of swimming, diving, water polo, artistic swimming and open water and are slated for June 18th – July 3rd, 2022.

You can read more about the postponement of the original 2022 FINA World Aquatics Championships in Fukuoka, Japan here.

This inserted edition of the World Championships now forces federations to revise their training blocks once again, as their target meets and training schedules were already now geared towards Fukuoka next year as the next Worlds meet.

Plus, it means that several nations will be facing a very busy summer schedule. Budapest 2022 overlaps with not only the aforementioned ISL season 4, in addition to the Mare Nostrum series in France, but it also holds several of the same dates as the Mediterranean Games and the World University Games.

For those planning on attending the European Championships, those fall just over a month after Budapest. The Commonwealth Games are also on the horizon not too far beyond that, therefore, British swimmers will have a demanding season of racing depending on how things play out in any selection updates.

Dutch national team head coach Mark Faber told SwimSwam today that he is happy that we’ll have a World Championships this year, although details from FINA will help determine the alignment with Europeans.

British Swimming is slated to release a statement later today while Rohan Taylor of Swimming Australia says he also just found out about Budapest and will be able to give some insight in a couple of days.

Rohan Taylor just found out? So much for FINA communicating with federations while making these decisions.

Is Des Moines back on?

A global calendar is needed more than ever, especially with the introduction of the ISL. The current calendar is crazy, uncoordinated, and confusing for everyone.

In terms of World Champs.. I think ’22 Budapest will be well-received and swimmers will attend. I’m sure a lot of athletes are already training for a ’22 WCs, so… Read more »

different age groups for EJSC and EYOF? All the championships mean something to someone, good first big competiton for a swimmer who cannot get A-levels yet…… Jun Pacs and World Juns, not enough weekend for everything or maybe a pissing contest between powerful people?

Where is this on the schedule? Am I missing something?