Look For Clash Of The Fly Titans In Hungary: Cseh, Milak, Kenderesi 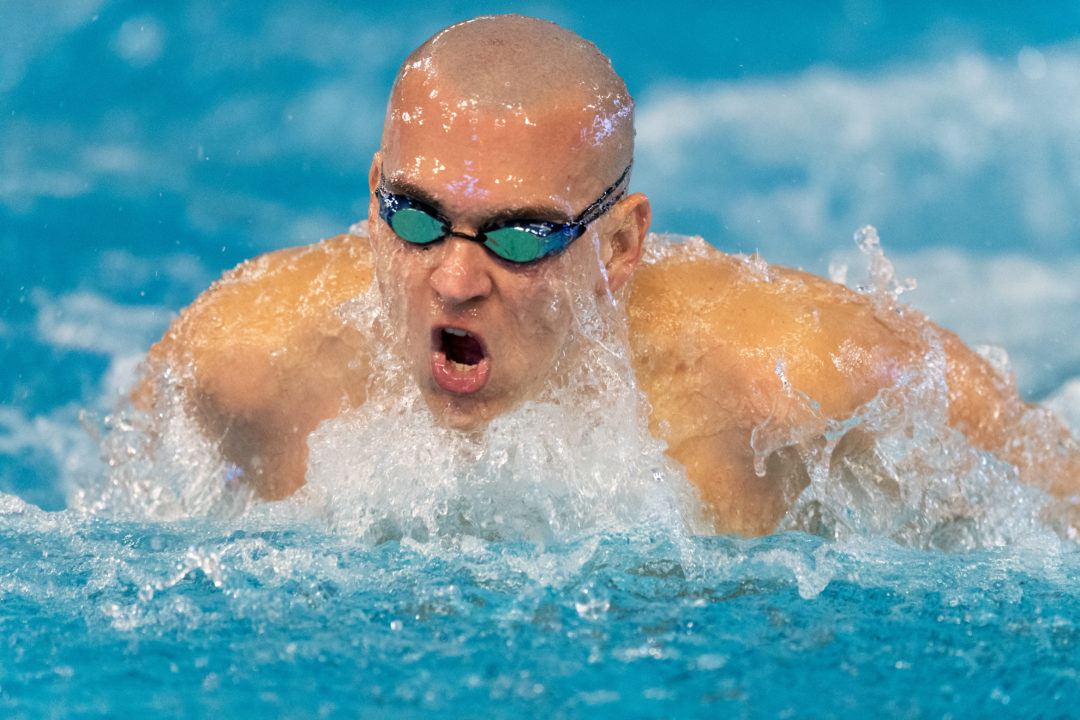 The Hungarian veteran racer Laszlo Cseh will be fighting off both Kristof Milak and Tamas Kendersi in the men's 200m fly this week at Hungarian Nationals. Archive photo via Giorgio Scala/Deepbluemedia/Insidefoto

Among the racers will be the nation’s top swimmer Katinka Hosszu, who opted out of this meet last year, but will be swimming for her own International Swimming League (ISL) namesake Team Iron this time around. Hosszu is set to tear apart a grueling schedule that includes events ranging from the 50m fly to the 100m breast to her IM specialty races.

Anja Kesely will also be putting up her best against Hosszu, as will Zsuzsanna Jakabos, Boglarka Kapas and Lilianna Szilagyi.

As for the men, Olypmic icon Laszlo Cseh will have his hands full against young World Junior Record holder Kristof Milak, but 2016 Rio Olympic medalist Tamas Kendersi will also be in the mix in the fly events this week.

On one hand Cseh is too old to swim that fast this early in the season, on the other hand he has to. Unless he beats Kenderesi’s 1:54.36 from last year’s EC, he won’t be swimming this event at Worlds.
The 200 fly will be the event to watch for sure, and it’s on the first day, so less than 36 hours away.

Yes, Laci has to and he’s known it for nearly a year. Last March Kenderesi swam 1:54.14 in Debrecen so I think somewhere 1:53 high will be needed. Milak is untouchable. As I know Biczo is training for the Universiade but he, Marton and Tekauer will have the opportunity to swim in a fast race.
The women’s 200 fly will be tough, too with Hosszu, Jakabos, Kapas and Szilagyi, or Berecz, Hathazi, Kesely for the youngsters.

True, I forgot that last year’s nationals was in the qualification period, so the time to beat is 1:54.14.

It will be good to see how Laszlo does. I hope really well.