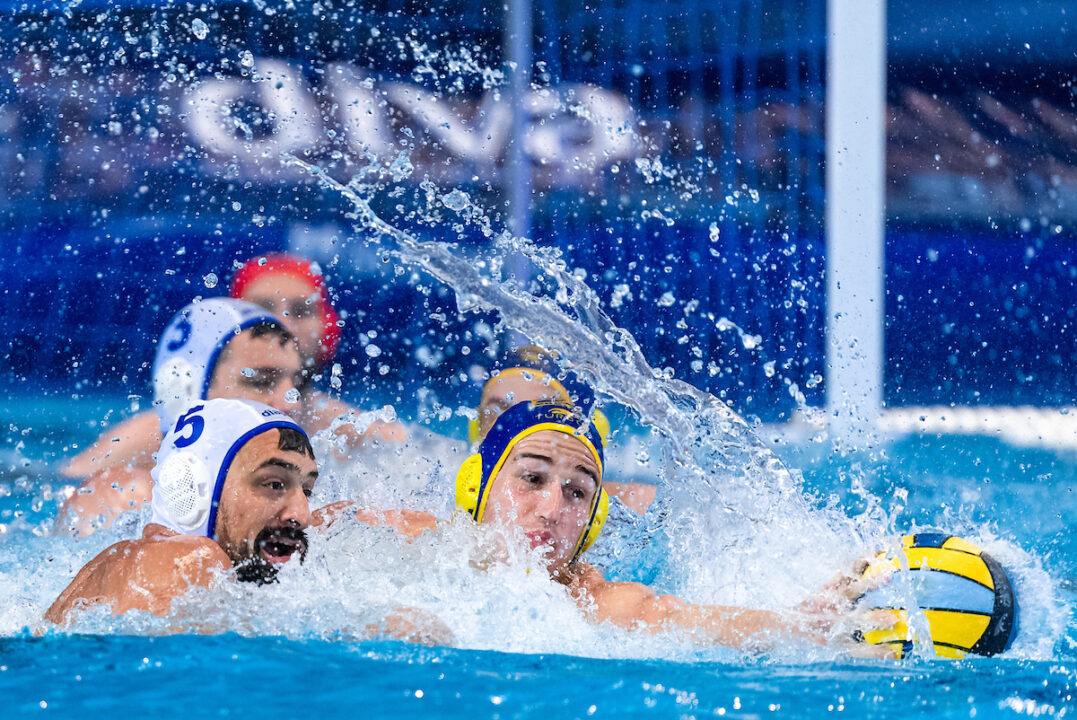 The Euro club season is to kick off on on Thursday with the first qualification round in the Champions League.  Current photo via Giorgio Scala / Deepbluemedia / Insidefoto DBM/LEN

While the national teams’ season just finished last week with the junior Europeans, the club season is to kick off on right away on Thursday with the first qualification round in the Champions League.

A couple of former greats highlight the first qualification round in the Champions League, like 7-time winner Mladost of Croatia and Hungary’s legendary team of the 80s and the 90s Vasas, and Montenegro’s two top sides Primorac and Jadran.

The best three ranked teams from groups A, C, D and the best two ranked teams of group B will qualify for the Champions League Qualification Round II. The remaining teams will participate in the Preliminary Round of the Challenger Cup.

All four tournaments are livestreamed on the LEN TV and the games can also be followed on our dedicated site via livescoring – check out www.len.eu