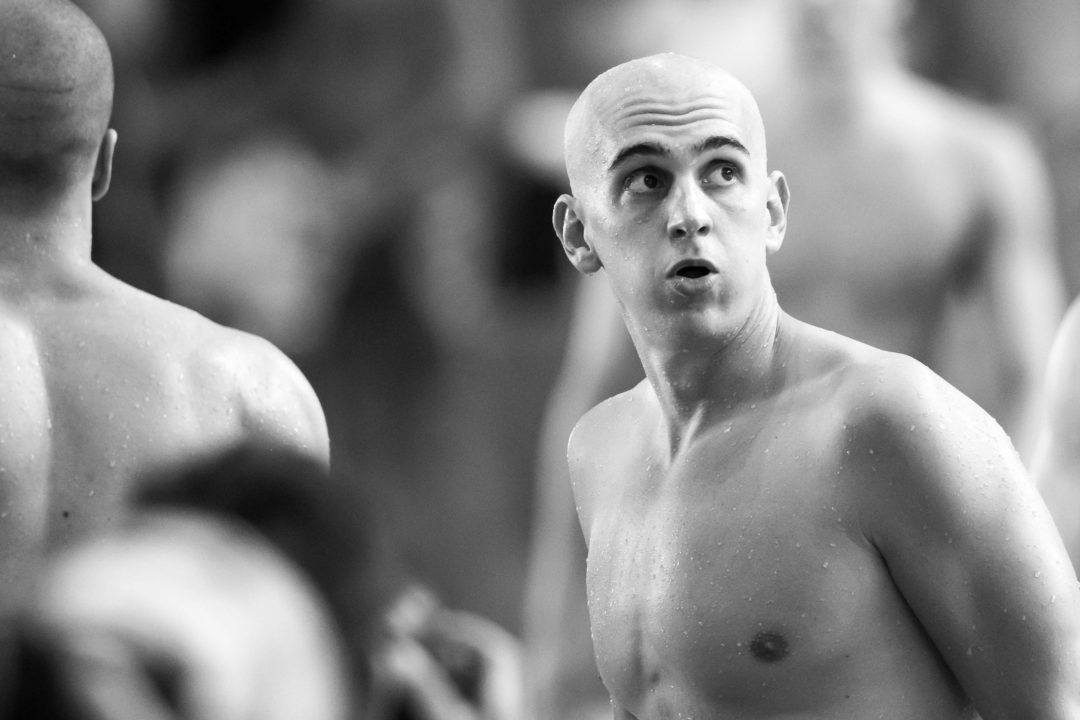 In spite of the battles he faced throughout his career against his two American counterparts, Cseh has amassed an incredible resume of international success. He has 6 Olympic medals (albeit none of them gold), 13 World Championships in long course, and an incredible 48 European Championship medals (33 of which were titles). His 19 gold, 3 silver, and 3 bronze record at the European Short Course Championships is the best-ever among male swimmers, just 3 behind Martina Moravcova for 1st among all swimmers in the event’s history.

At last week’s European Short Course Championships in Copenhagen, Denmark, however, Cseh began to show the signs of age that inevitably catch up to all athletes, and, dare I say, all humans.

Cseh didn’t earn any medals at the European Short Course Championships, marking just the 2nd time in his 15-year international career that he finished without a place on a podium. He’s only raced at Short Course Worlds twice, in 2010 and 2012, and has 2 silvers and 2 bronze medals to show for it.He’s finished among the medalists at all 4 of the Olympic games that he’s attended.

It wasn’t all bad news for Cseh in Copenhagen, though. He still swam a best time and broke a National Record in the 50 fly at the meet, swimming a 22.88 in the semi-final.

The Hungarian great isn’t done yet – his silver at Worlds showed that he’s still a contender for international podiums – but he’s always been primarily a long course swimmer. He probably can’t go full-bore for meets twice a year anymore, having to instead save his focus for the one big one. At 32, he has maybe lost the youth to combine with overwhelming talent on the European stage to muscle his way on to a podium in short course meters.

The sun has not yet set on Cseh, but it could be the waning hours of the brilliant evening. The question becomes can Cseh hang on long enough to make a run in 2019 in South Korea at the World Championships, or a year later at the Tokyo Olympics – or will next year’s relatively less-emphatic European Championships be the end of his era?

Agree wholeheartedly that – save for MP & RL – Mr. Cseh would indeed be the best male swimmer over the last decade plus. Let us see what he still has in the tank.

It says in your bio at the bio that bottom that you “first got your feet wet in January, 2010.” Does that mean you didn’t bathe or shower until your were 23?

“first got his feet wet by building The Swimmers’ Circle”… read the entire thing.