Kylie Stewart: “I Actually Got Switched into Sprint Group This Year” 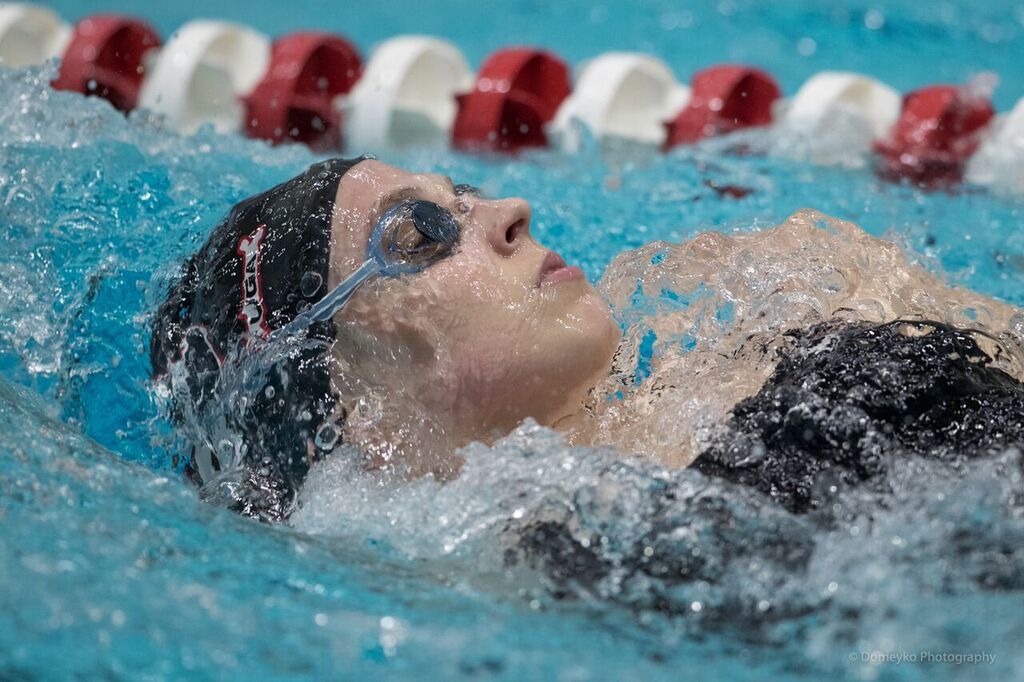 Georgia’s Kylie Stewart came from behind to out-touch Cal’s Bilquist by a hundredth, 51.61 to 51.62 Current photo via “Rafael/Domeyko Photography”

great to see her out of her plateau!