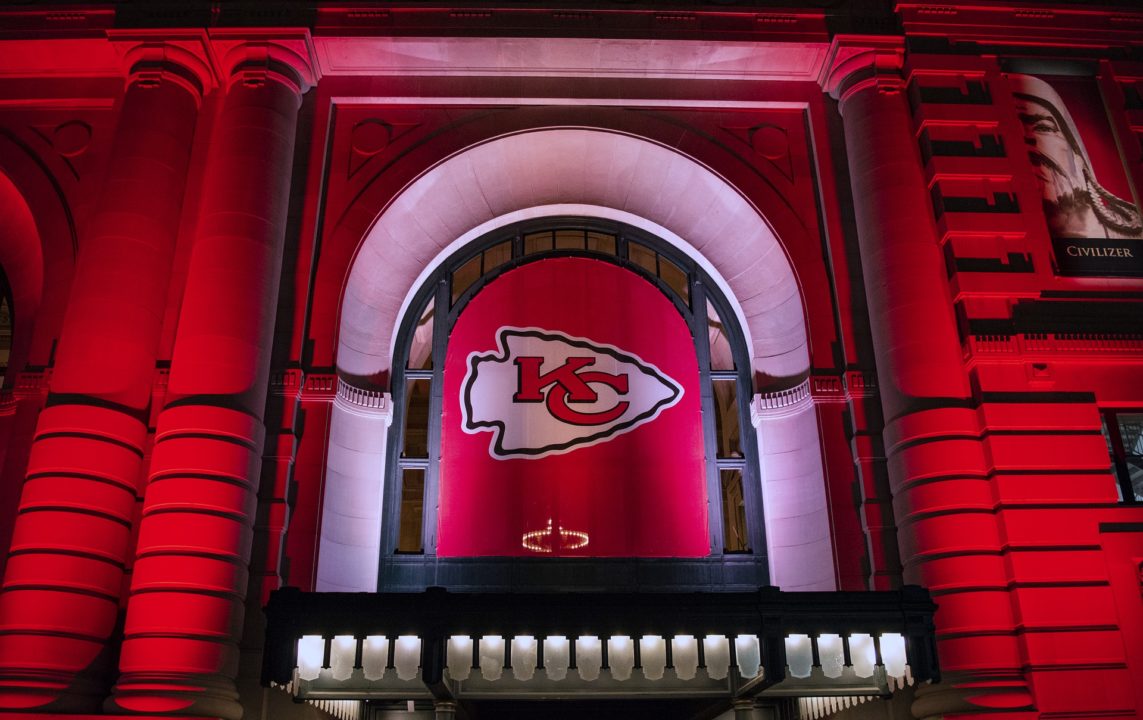 On Sunday, the Kansas City Chiefs won their first Super Bowl in 50 years. We use that as a measuring stick to mark the passage of time in our own sport of...

On Sunday evening in Miami, Florida, the Kansas City Chiefs came from 10 points down at the start of the 4th quarter to win 31-20 over the San Francisco 49ers and win Super Bowl LIV (54). This stands as their 2nd-ever Super Bowl win, having last won in January of 1970 in Super Bowl IV (4).

A lot has changed in football in the last 50 years. The last Chiefs win came so long ago that the father of Patrick Mahomes, quarterback of the Kansas City Chiefs, wasn’t even born yet. Since the Chiefs last won the Super Bowl, field goals all became 10 yards longer, the merged NFL as we know it today was formed, player names were added to the backs of jerseys, the NFL season was expanded to 16 games, numerous player safety rules were instituted, and generally, the game is almost unrecognizable as to what the style of play was 50 years ago.

Similarly, the sport of swimming has changed a ton in the last 50 years. 50 years ago, there was no such thing as the FINA Swimming World Championships – an event that launched for the first time in 1973. Some of the fundamental ideals that today we recognize as an unalienable part of the sport didn’t even exist: goggles were still viewed as ‘training equipment,’ with the first person to use them in international competition believed to be Britain’s David Wilkie a few months after the 1970 Super Bowl at the Commonwealth Games (source: International Swimming Hall of Fame). In 1970, the 50 freestyle still wasn’t an Olympic event, and there were no World Records in any of the 50 meter races.

USA Swimming wouldn’t even be founded for another 10 years after the Chiefs last were champions of the football world.

The suit technology, common use of swim caps (Mark Spitz didn’t wear one nor cut his hair particularly short in 1972 when he won 7 Olympic golds), the development of underwater swimming, and a ton of technique changes have all led to big changes in times. The last time the Chiefs won the Super Bowl, for example, every World Record in men’s swimming was slower than the current World Record in women’s swimming.

Using the Chiefs’ drought as a yardstick to measure the passage of time, we wanted to look back at how World Records have evolved in the last 50 years. See the table below focusing on long course times (short course meters World Records are another thing that weren’t kept in 1970).

Don’t let this distract you from the the fact that in 1966, Al Bundy scored four touchdowns in a single game while playing for the Polk High School Panthers in the 1966 city championship game versus Andrew Johnson High School, including the game-winning touchdown in the final seconds against his old nemesis, Bubba “Spare Tire” Dixon.

Not to mention countries that don’t exist anymore had WR back then too… and drug testing was not a thing, and we walked to school every day uphill both ways in the snow….