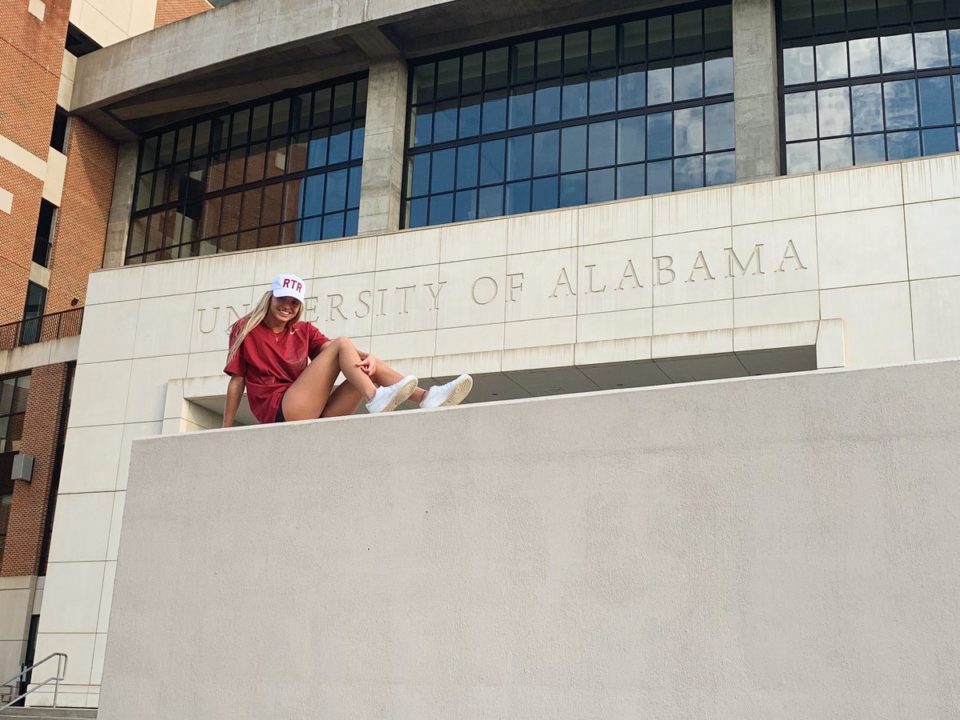 Julia Wolf followed her club coach Coley Stickels to Indiana when she was a senior in high school, and will now head south to Alabama with him as well. 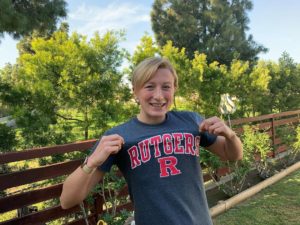 NCAA Championship qualifier Julia Wolf will follow Coley Stickels across the country once again after officially committing to transfer to Alabama on Tuesday. Wolf, an NCAA Championship qualifier in 2019 as a freshman, entered the NCAA transfer portal in early May – shortly after her primary coach Stickels was announced as the head coach at Alabama.

I would like to announce that I will be continuing my athletic and academic career at the University of Alabama. I am committed to Coley and the program he is building. I am forever grateful for the experiences that Indiana granted me and the friendships I made there, but I believe this move will allow me the best chance at achieving my goals. Thank you to all my supportive friends and family❤️…and ROLL TIDE!!!🐘 (even Saban agrees😉)

Wolf grew up in California and trained for Stickels at the Canyons Aquatic Club there before Stickels took a job as an assistant (head sprint coach) at Indiana. Wolf moved to Bloomington and attended Bloomington South High School as a senior.

Indiana has lost several swimmers to transfer this season; of note, a fellow Bloomington South grad Paul Gabhart is also transferring. Indiana head coach Ray Looze’s daughter, a rising sophomore on the Indiana swim team, also attended Bloomington South. Morgan Scott, another key contributor for the Hoosiers, is also leaving – though she hasn’t yet announced where she’ll transfer to.

Congrats to the young lady but who is that goofy looking dude in the background with the big head?

Looks like it comes with the approval of Nick Saban.

In the SEC everyone cares. IT’S JUST MORE!