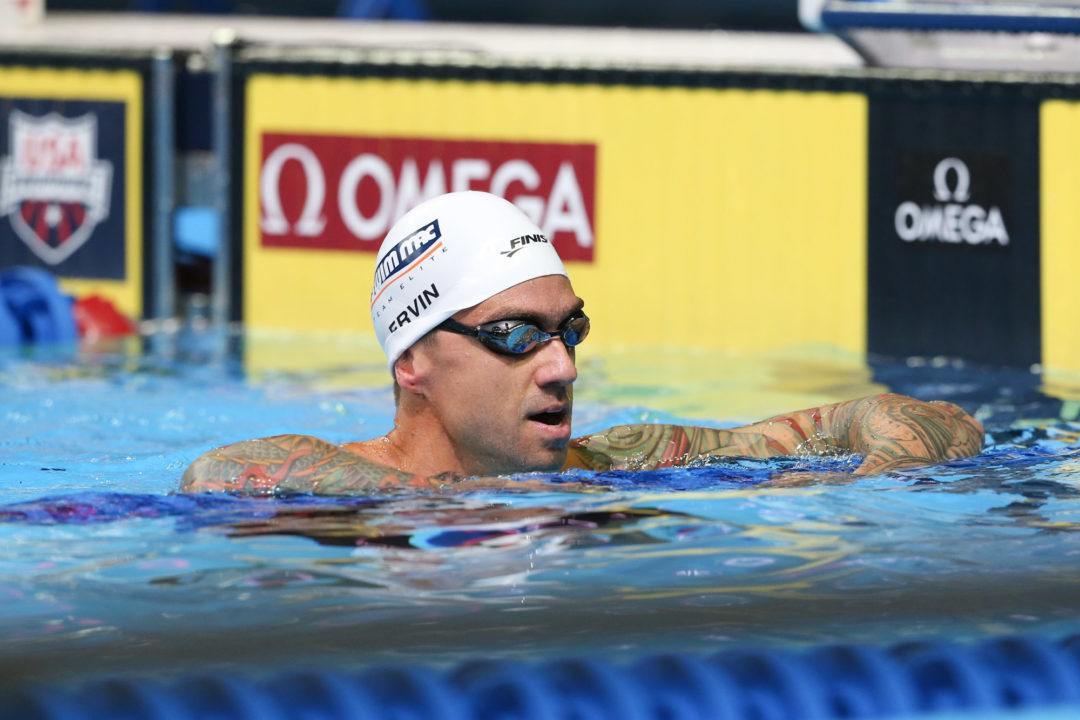 John Fedena will be leaving SwimMAC to accept the position of Director of Competitive Swimming and Head Coach with the YMCA of Northwest North Carolina, otherwise known as TYDE.

John Fedena will be leaving SwimMAC to accept the position of Director of Competitive Swimming and Head Coach with the YMCA of Northwest North Carolina, otherwise known as TYDE.

Fedena is leaving SwimMAC after serving as an age group coach for four years. In a post on Facebook, Fedena expressed that he has been “blessed to have had to opportunity to work at SwimMAC” and that he is “looking forward to new opportunities and challenges with TYDE”. Fedena will bring years of experience to TYDE. Prior to coaching at SwimMAC, he coached at USA swimming gold medal club team FLEET out of Houston, Texas. He also served as an assistant swim coach at the University of Washington, where he helped lead the women’s team to a 12th place finish at NCAA’s in 2009.

John is exceptionally organized and will be a tremendous leader for TYDE! Good luck John and Swim Fast!

No surprise! SwimMAC has been losing all their top coaches!! They have lost at least 3 of the Senior 1 & 2 coaches, and several of the Age Group development coaches in just the last few months. It is no secret that they let go of all non-coaching positions due to financial hardships. They are re-instating fundraising requirements for all families, increasing dues, etc. All the while the morale of the team is failing, coaches/athletes are leaving, and rumors fly about the future of the team itself and the once “Empire” of SwimMAC seems to be crumbling around David Marsh.