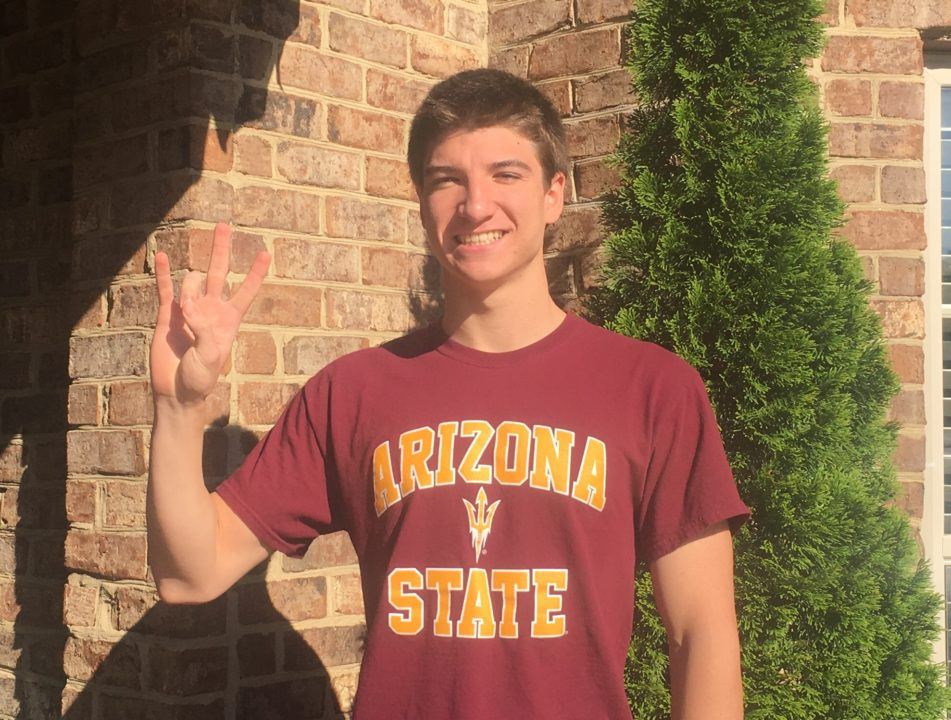 Icimsoy, an Arizona State commit, has dropped huge chunks of time in each of his events so far this weekend.

Jakob Icimsoy from Wake Aquatics won his 3rd individual event of the 2018 Southeastern LSC Swimming Championship on Saturday evening in the boys’ 200 fly, where he swam a 2:03.95 to lead the field by half-a-second.

Thomas Horne of Tennessee Aquatics, the only swimmer close to Icimsoy, was 2nd in 2:04.54. Between prelims and finals, he dropped 3.8 seconds from his lifetime best in the event.

In the girls senior events, the highlight was Baylor Swimming 17-year old Addison Smith, who won her 3rd individual event of the meet with a 4:21.59 in the 400 free. Baylor won all 5 girls’ senior events on Friday, including wins in the 200 free and 400 IM from Smith.