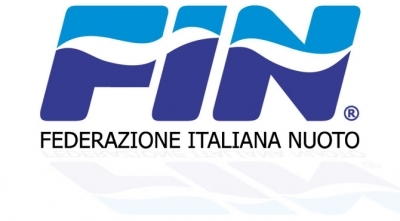 Italian Masters swimmer Marco Bolzan has been sanctioned after testing positive for the banned substance tuaminoheptane. According to ChemEurope, tuaminoheptane is also known... Stock photo via Federazione Italiana Nuoto

Italian Masters swimmer Marco Bolzan has been sanctioned after testing positive for the banned substance tuaminoheptane.

According to ChemEurope, tuaminoheptane is also known as a nasal decongestant. Because of the drug’s vasoconstriction abilities (the narrowing of blood vessels) and ability to produce norepinephrine, the drug is used as a stimulant. The norepinephrine release causes causes the body’s fight-or-flight response, which include increased heart rates and increased blood flow to muscles.

Bolzan’s sanction was released by NADO Italia on September 6th. He received a 6 month suspension along with a fine of € 378.00, equivalent to about 437 US dollars, to cover the proceedings.

The 26-year-old competed at the 2017 FINA World Masters Championships in Budapest. His best performance came in the 200 meter free, where he placed 49th at 2:11.97.

Well, it’s hard to breathe through your nose when you’re congested.