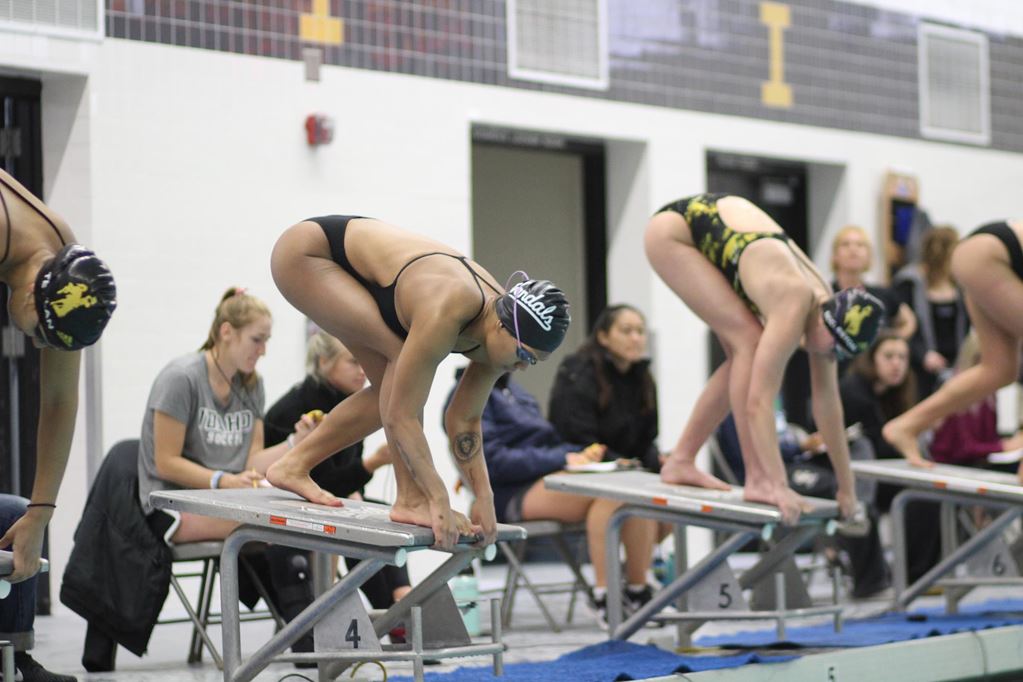 MOSCOW, Idaho – Idaho swim and dive got the conference win on Friday night, taking down Northern Colorado at the UI Swim Center.

Alexis Schmidt won the 200-yard fly with a new personal-best time of 2:05.97, taking her second straight win in the event after coming in first at Washington State last weekend.

The Vandals head back out next week to take on Grand Canyon and Air Force in Phoenix before heading to Northern Arizona.

MOSCOW, Idaho – Northern Colorado swim and dive swam well against Idaho on Friday but fell just short against the Vandals 152-148. UNC won nine of the 16 events, but UI ended up with more second and third place finishes to beat out the Bears.

What’s Ahead
Northern Colorado’s next time in competition will be at the Phill Hansel Invite hosted by Houston over November 21-23. Last season at the Invite, the Bears broke seven school records, had two NCAA B qualifying swims and six swimmers qualify for the National Invitational Championship.