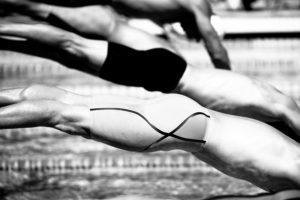 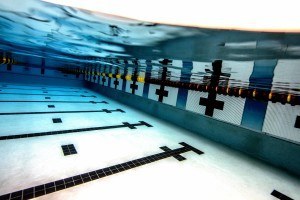 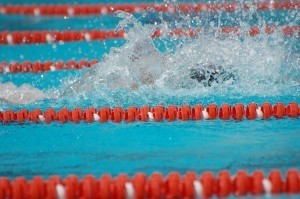 Earlier in the year Daniel Hunter had to deal with incredible disappoint after missing the qualifying time for the Rio Olympics Games by four one-hundredths of a second after winning the New Zealand Championships in a time of 22.31. Hunter used that experience as motivation over the last several months and on the first day of the 2016 New Zealand Short Course Championships the 22 year old won the 200 freestyle and qualified for the 2016 World Short Course Championships in Windsor this December.

“It has been a good way to set myself up for a good season. You have to use the frustration to push it and ensure you are on top of your game for the next season and not dropping off,” Hunter said.

Hunter won the event by over two seconds posting a time of 1:45.70 beating the qualifying standard of 1:46.16.

“To qualify for the 200m for the world championship is pretty awesome and a lot of pressure off the rest of the week. Now I can just focus on enjoying it which is cool.”

George Schroder won the men’s 100 breaststroke in a time of 1:00.05, which was not far off the World Short Course Championships qualifying time of 59.41.

The most exciting race of the evening came in the men’s 50 butterfly where William Benson beat Orinoco Fa’amausili Banse by two one-hundredths of a second. Benson won the event in a time of 24.10 while Banse finished second in a time of 24.12.

In the women’s 50 butterfly Olympian Helen Gasson was the top finisher from New Zealand posting a time of 26.81. Although Gasson won the national championship in the event Emily Washer of Australia won the event in a time of 26.64.

Wilrich Coetzee dominated the men’s 400 IM finishing almost five seconds ahead of the field posting a time of 4:15.58.