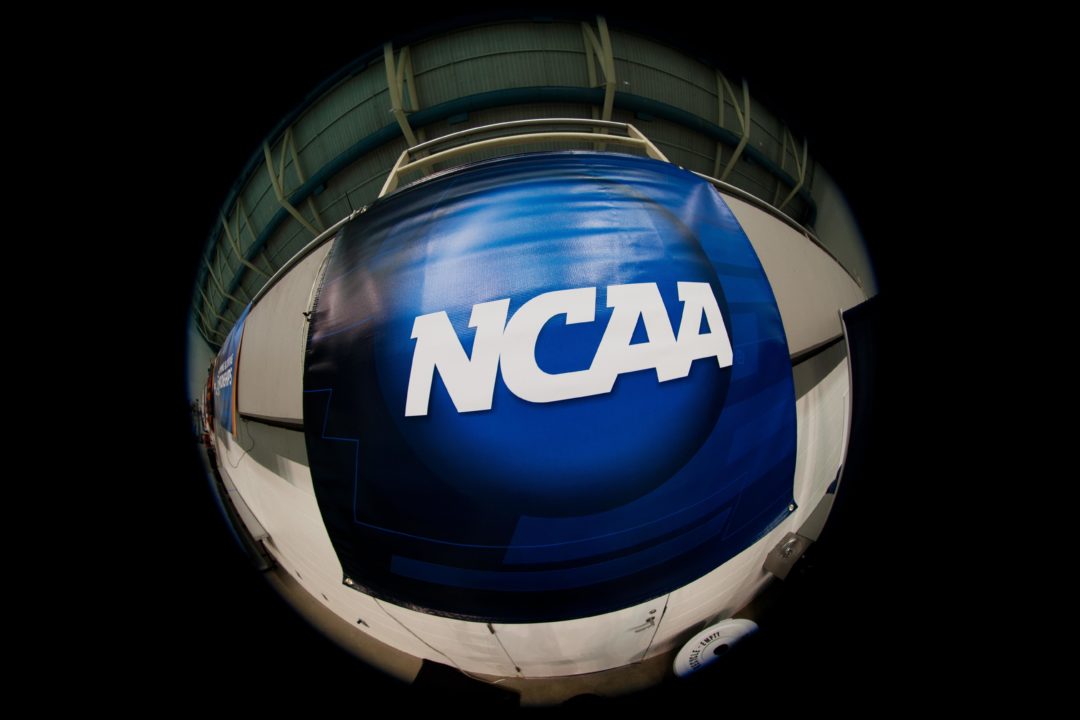 The Michigan Wolverine and Florida Gator men top the list of Division I CSCAA Scholar All-Americans released today, with 6 swimmers earning the honor from each team. Stock photo via Tim Binning/TheSwimPictures.com

Update: SwimSwam has been informed that the lists released by CSCAA were in error. A previous version of this article listed Indiana as the top school with 8 Scholar All-Americans, but a number of those athletes were wrongly included on CSCAA’s lists. The article has been updated to reflect this, which leaves Michigan and Florida tied for the top spot.

The Michigan Wolverine and Florida Gator men top the list of Division I CSCAA Scholar All-Americans released today, with 6 swimmers earning the honor from each team.

Scholar All-America honors athletes who held a 3.5 GPA or higher and also qualified for and competed at their national championship meet (NCAA, NAIA or NJCAA). In the NCAA’s Division I, Michigan and Florida had six such swimmers, with a 6-way tie behind them for third place at 5 swimmers apiece.

We’ve republished the list of All-Americans below, along with the Honorable Mentions. An athlete earns honorable mention honors by holding a 3.5 GPA or higher and hitting an NCAA “B” cut, or by qualifying for Zones in diving.

Number of Scholar All-Americans per school:

How is it that with so many NCAA qualifiers from Cal, they end up with only ONE first team scholar All-American??? Congratulations to Mr. Murphy, but what in the heck is going on there? That is really sub par as a team! Zona 5, USC 5, Utah 4…. Cal 1. Improvement needed.