Florent Manaudou on Comeback: “I want to be Olympic champion” (Video) 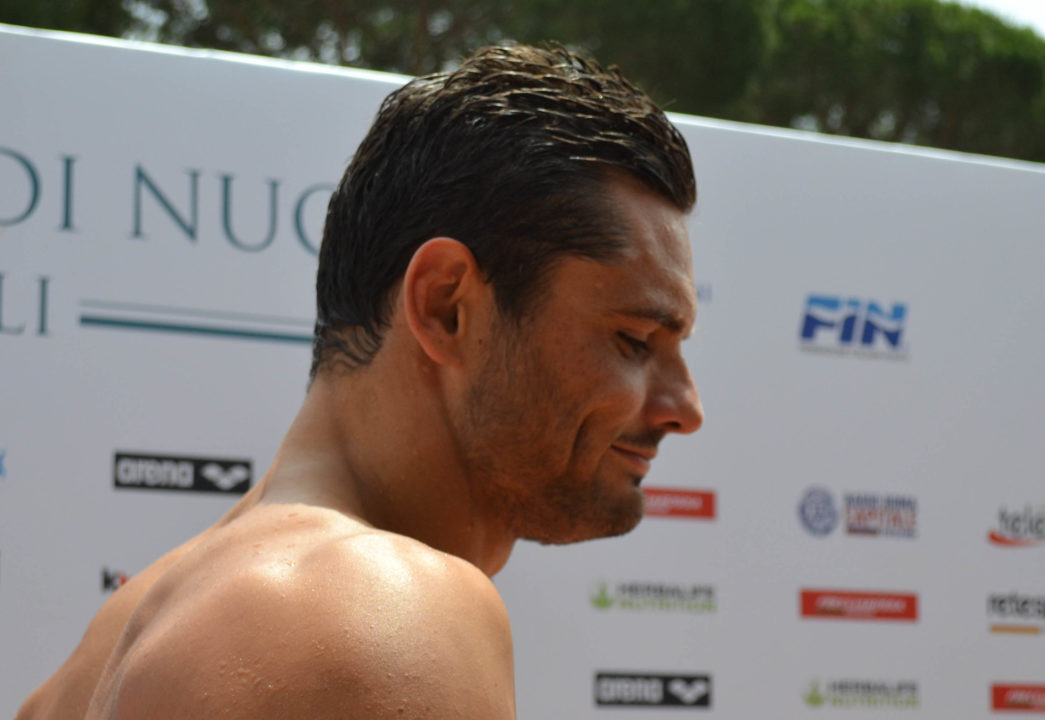 28-year-old Olympic champion Florent Manaudou produced a statement-making swim this morning at the 2019 Sette Colli Trophy in Rome, making his return to competitive racing in style.

While competing on day 1 of the 3-day meet, the 2012 Olympic gold medalist fired off a quick 21.73 to take the 2nd seed behind Brazil’s Bruno Fratus in the men’s 50m freestyle heats. The pair represented the only swimmers to dive under 22 seconds out of the morning, with the next fastest coming in the form of America’s Michael Andrew, who punched the wall at the same time as Italian Santo Condorelli in 22.06.

And just like that, Manaudou is now ranked 8th in the world for this season.

Omg. And a whole year to get better!

Any particular reason why?

Ok maybe I was a little harsh, but with the likes of Proud, Dressel, Fratus , etc on fire lately the prospect of a gold in Tokyo isn’t super likely. I’d love for him to prove me wrong but this is probably the deepest the 50 free has been since supersuits

He has a best time of 21.1 so it isn’t impossible for him to win. I honestly wouldn’t be surprised if 21.1-21.2 wins gold in tokyo. I hope they drop insane times faster than that but you never know

I would not doubt him. Any of those four has an equal shot in my opinion. We will get a better picture at Worlds.

How many people predicted Ervin to take Olympic gold before Rio? And Manaudou himself wasn’t the favorite before London either. Anything can happen in a 50.