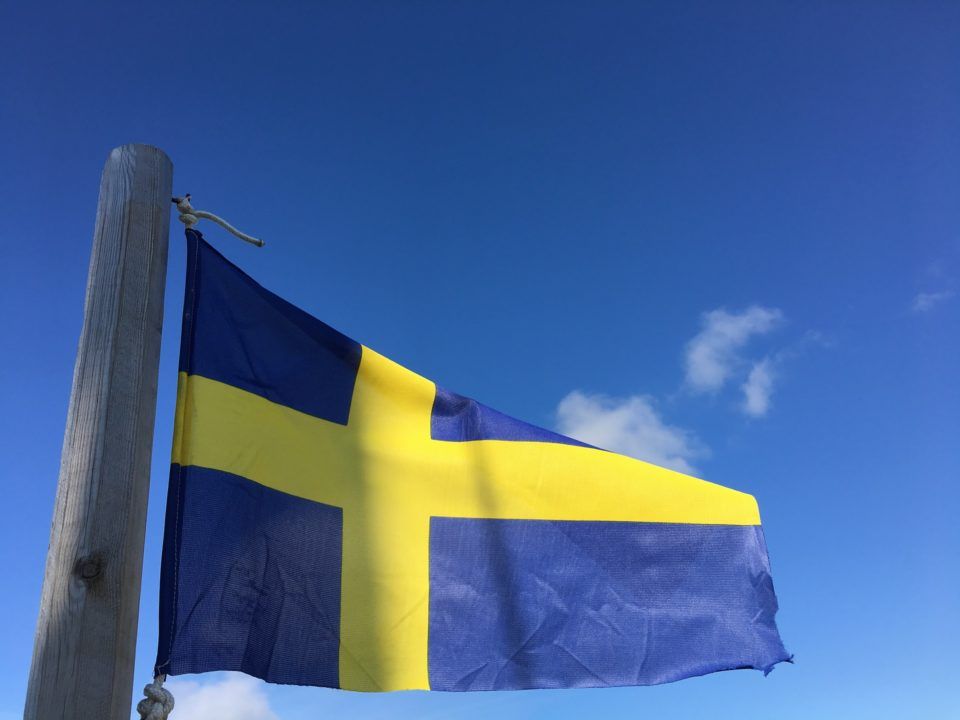 Gustav Hokfelt came within one one-hundredth of a second of his National Record in the 50 back in April; on Friday, he broke it.

Swedish backstroker Gustav Hokfelt hasn’t been a best time in the 50 backstroke since 2017, but he broke his 26-month dry spell on Friday in  Rome with a new Swedish Record in the event. He swam a 25.23 for 3rd place (Michael Andrew – 24.39; Simone Sabbione – 24.97); and in the process he undercut his own National Record of 25.34 done in April of 2017 at Sweden’s National Championships.

Hokfelt has had a bounceback year in 2019, narrowly missing his record in both of his swims at the Swim Open Stockholm by less than a tenth – including a 25.35 in prelims.

Hokfelt trained collegiately in the US, at George Washington University, where he became the program’s 4th-ever male qualifier for NCAAs.